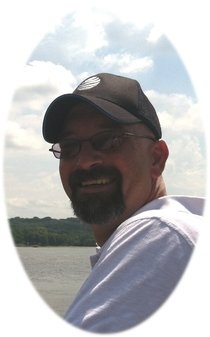 John Anthony Brancato was born on May 4, 1973 in Queens, NY, the son of Vito and Susan (Tyburczy) Brancato. He was raised and attended school in Long Island, NY.  In 1999, John met Lori Walters and together they had two children, Alyssa, 15, and Jamie, 12.  While living in New York, he worked as a technician for DirectTV and continued working with them when he and his family moved to Alden, MN in 2012. John had recently taken on a supervisor position at work. John loved bowling, playing baseball (especially pitching), darts, and bags.  He also enjoyed tending his aquarium.  He took great pride in keeping up his lawn.  John was a good guy, with many friends in NY and MN, who loved his family dearly.

John was preceded in death by his brother-in-law, Bruce Spencer.

In lieu of flowers, memorials are preferred.

To order memorial trees or send flowers to the family in memory of John Anthony Brancato, please visit our flower store.