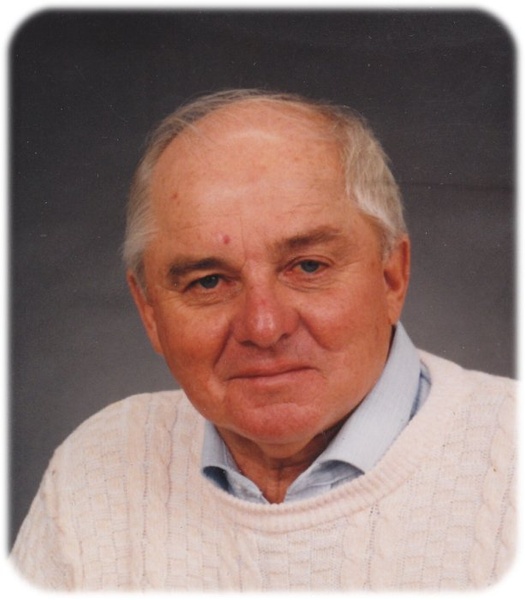 Funeral services for John M. Foss, age 87, of Albert Lea, will be held at 12:00 p.m. on Saturday, January 5, 2019 at First Lutheran Church.  Pastor Sean Forde will officiate. Military honors will be accorded by local veterans’ organizations. Interment will be at Hillcrest Cemetery.  Visitation will be one hour prior to the service at the church on Saturday. Online condolences are welcome at www.bayviewfuneral.com.

John Milford Foss was born on December 14, 1931 in London Township, the son of Harlan and Ione (Tue) Foss.  He grew up on the family farm near Deer Creek and graduated from Albert Lea High School.  John served in the U.S. Air Force during the Korean War from 1950-1954.  He was stationed in Japan as a radio technician.  On May 20, 1956, John was united in marriage to Thelma Louise Jacobson at Grace Lutheran Church in Albert Lea.  He worked as a power lineman with Interstate Power, working up to lead foreman until his retirement. John was a member of First Lutheran Church. He was also a member of the American Legion, V.F.W., the Elks, and Minnesota Deer Hunters Association (MDHA).  John enjoyed hunting, fishing, traveling, playing cards, tree trimming, watching and attending sporting events, especially the Vikings and the Twins.  He loved being a family man.  He volunteered with the MDHA and Meals on Wheels.

To order memorial trees or send flowers to the family in memory of John M. Foss, please visit our flower store.