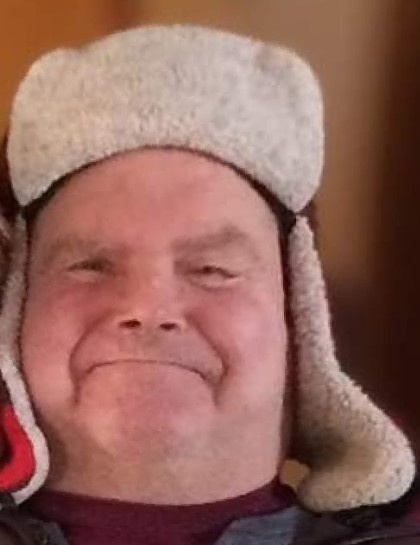 Private family burial for John R Kingstrom will be held at a later date once restrictions are lifted. Online condolences are welcome at www.bayviewfuneral.com.

John was born September 20, 1961 to Richard and Lois Geraldine “Gerry” (Dillavou) Kingstrom.  He grew up in the Albert Lea area and graduated from Albert Lea High School.  John attended Albert Lea Vocational School and worked for many years in quality control prior to his auto accident. John enjoyed being outside whenever possible. Growing up John enjoyed very much fishing with his Grandpa LaVerne. Through his adult years it remained one of his favorite past times. John dearly loved his dogs, watching movies, cooking and spending time with his family especially his sister Mary.

To order memorial trees or send flowers to the family in memory of John R Kingstrom, please visit our flower store.