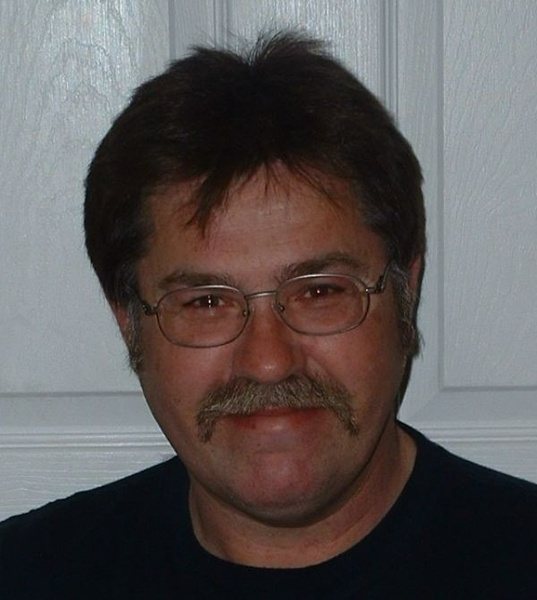 John grew up on a farm NW of Austin and attended Blooming Prairie Schools. He was a 1973 graduate of Blooming Prairie High School; he completed a 2-year diesel program at Austin Vocational Technical Institute in 1989 and completed a 16 wk. Professional Semi Truck Driving course at Riverland College in 2001.

His first job outside of farm hand was working at Wilson Foods in Albert Lea MN.  John worked at Wilson foods for 10 years, farmed for 3 years, and then completed a Diesel Mechanics course at the AVTI in Austin in 1989. He suffered a foot injury in a car accident in 1981 which made it difficult for him to walk. Despite his disability over the years John worked for Wilson Foods, Farmstead Foods, Lea Foods, Viracon, Hydro-Ax and Blount. In 2001 and after finishing the 16-week truck driving course at the Riverland College John drove 18 wheelers for McLane food distributing as a professional driver.

John met his loving wife Sandra in Austin MN during the fall of 1976 and they married on Sept. 16, 1978 at St. Olaf Lutheran Church in Austin, MN. They resided on a small acreage just outside of Austin as both he and Sandra liked country living. On April 7, 1980 their only son Nathan was born whom John loved very much.

Over the years John enjoyed his travels to Florida, Tennessee, North Dakota and Michigan. He enjoyed his Harley Davidson motorcycle, his cars and trucks, dining out, movies, spending time with his son, playing pool, biking with family on bicycle trails, his beloved pet dogs, rummage sales, baling hay on his acreage, mowing the lawn, and spending time with his family members. John loved his home and family and had love & faith in Jesus.

At the age of 60 John had his prayer answered to be able to kick a 42-year habit of smoking which was a God moment for him.

He was very proud that he had the talent to skillfully drive the “big rigs” for McLane’s with a very good safety record. In 2009 he was nominated for “driver of the year award” and was a finalist and retired early at the age of 62 due to health issues and worked part-time jobs up until his passing.

Visitation will be held from 5:00 – 7:00 p.m. on Wednesday, June 29 at Bayview Funeral home in Albert Lea, MN and Funeral services will be held at the Albert Lea Seventh-day Adventist Church, 1400 Hwy 69 S, Albert Lea on Thursday at 10:00 a.m. visitation, 11:00 a.m. service with Pastor Bradley Booth officiating.

To order memorial trees or send flowers to the family in memory of John Richard Mayzlik, please visit our flower store.