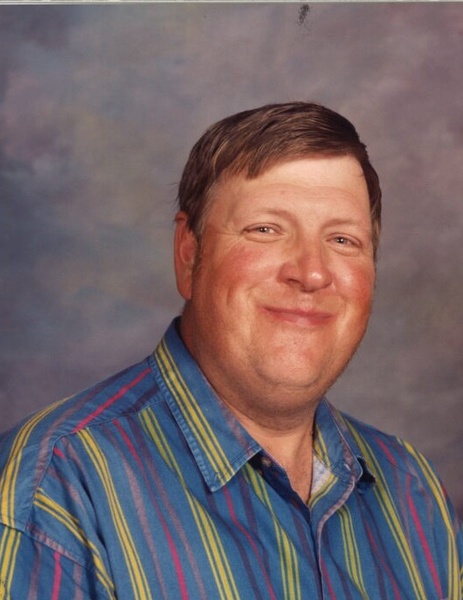 Funeral services for John Henry Nyenhuis, age 63, of Albert Lea, will be held at 10:00 a.m. on Friday October 16, 2020 at Bayview/Freeborn Funeral Home.  Fr. Kurt Farrell will officiate. Interment will be at the Bohemian National Cemetery, Myrtle, MN.  Visitation will be one hour prior to the service at the funeral home on Friday.

John Henry Nyenhuis was born March 26, 1957 in Albert Lea, the son of Henry and Georgia (Kermes) Nyenhuis. He lived his entire life on the family farm in rural Hayward. John was a 1976 graduate of Albert Lea High School.  In that same year John started working at Land O’Lakes and retired from Cargill in 2013. He said, “I worked at the same place for 37 years, the company kept changing names”.

John was a life parishioner of St. Mary’s Church in Geneva where he was an usher.

John loved the outdoors, especially hunting and fishing.  In his later years he enjoyed watching the wildlife that visited from the comfort of his home.  John enjoyed traveling when he was able.  Some trip highlights were California, Florida, Disney World, Grand Canyon, Glacier National Park, and Yellowstone.  John’s most favorite pastime was visiting family and friends.

He was preceded in death by his parents, Georgia and Henry Nyenhuis, sister and brother-in-law Mary and Oscar Christopherson, sister in law Karen Nyenhuis.

Blessed be his memory

To order memorial trees or send flowers to the family in memory of John Henry Nyenhuis, please visit our flower store.