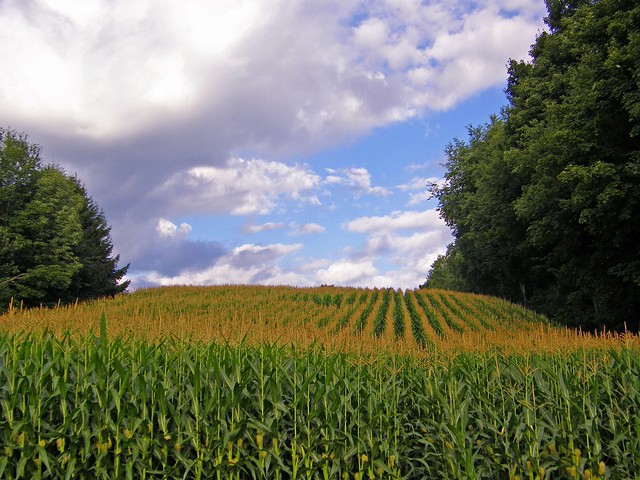 A memorial service will be held on Saturday, January 7, 2023, at 10 am at Concordia Pickerel Lake Church rural Albert Lea, MN. Pastor Kristi Mitchell will officiate. Visitation will be held on Friday, January 6, 2023, from 4 to 6 pm at Bayview Freeborn Funeral Home and 1 hour prior to the service at the church on Saturday. A private family burial will be held Spring 2023.

John Donald Perschbacher was born on October 7, 1959, to Donald and Muriel (Adamson) Perschbacher in Albert Lea, MN. John grew up on the family farm with his brother James.  He attended Albert Lea Schools graduating with the Class of 1978.

Following in his father’s footsteps, John was a farmer his entire life. The family had a beautiful dairy herd and enjoyed the land and many harvests.

Outside of farming, John enjoyed traveling, including a memorable trip visiting the homeland in Germany, fishing, attending drag races in Brainerd, and watching the Vikings.

John was a friend to many and enjoyed life.

John is survived by his brother James (Toni) Perschbacher of Albert Lea; uncle David (Mary) Adamson of Apple Valley; and many cousins.

John was preceded in death by his parents.

To order memorial trees or send flowers to the family in memory of John Donald Perschbacher, please visit our flower store.