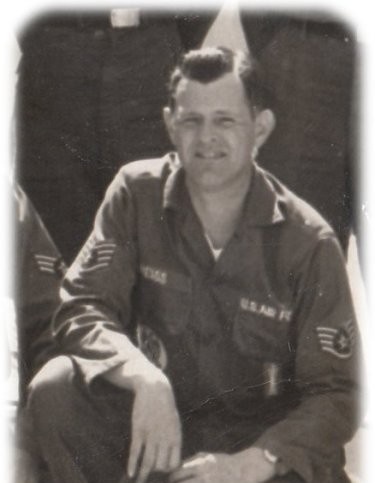 John Phillip Reiss was born on September 17, 1932 in DuQuoin, Illinois, the son of Harry and Sarah (Ryals) Reiss.  He grew up and attended school in DuQuoin.  On May 1, 1955, John was united in marriage to Ardine Albertsen in Moose Lake, Minnesota.  John retired from the U.S. Air Force after serving for 22 years, 6 months, and 28 days, which included time in Korea as well as Newfoundland and Labrador, Canada.  John was a member of the V.F.W. and the Military Order of the Cootie.  He enjoyed being busy with anything to keep him occupied.

To order memorial trees or send flowers to the family in memory of John Phillip Reiss, please visit our flower store.