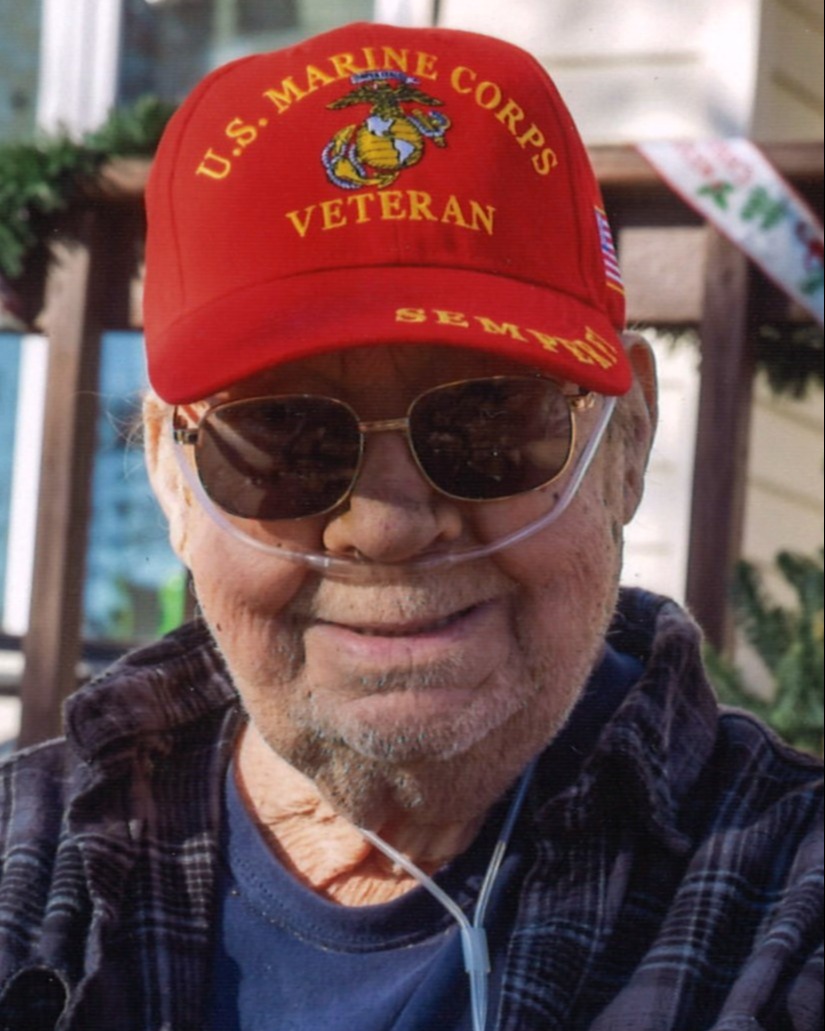 John Fredrick Severtson passed away Thursday December 15th peacefully in his home surrounded by his family and friends.  A funeral service will be held at Trinity Lutheran in Albert Lea on Tuesday December 20th at 10:30.  A visitation will be held on Monday December 19th from 5-7 at Bayview/Freeborn Funeral Home along with an hour before the service at the church.  Immediately following the burial at Graceland Cemetery, there will be a celebration for John held at the Albert Lea American Legion.

John Fredrick Severtson was born on December 9th, 1948 to Valentine (Bud) and Leona Severtson.  He grew up in the Albert Lea area, attending the Albert Lea School district until he graduated in 1967.  After graduation he joined the USMC stationed out of San Diego.  He was deployed to Vietnam from 1968-1969.  After his service in the military, he went to work at BMI, attending Riverland during the winter months.

On September 1st, 1973 he married his soulmate Rebecca Johnson.  After the birth of their third child, John went to work at Enders Tools where he stayed until he retired in 2011.  Even with work and family, John was a very active member of his community.  He served 2 terms as a city council member, Commander of VFW 447, Commander of American Legion Post 56, HR Board, and Union Center Board.  In 2005, he started Beyond the Yellow Ribbon.

John enjoyed spending time with his family, especially his grandchildren, whether it was taking them to the park, going to rummage sales, going to coffee with the boys, or driving through the State Park with his wife.  Family was very important to him.

He is proceeded in death by his parents Val and Leona Severtson, brother Dave, sister Barb and many aunts, uncles, and cousins.

The service will be livestreamed using the following link.

To order memorial trees or send flowers to the family in memory of John Fredrick Severtson, please visit our flower store.