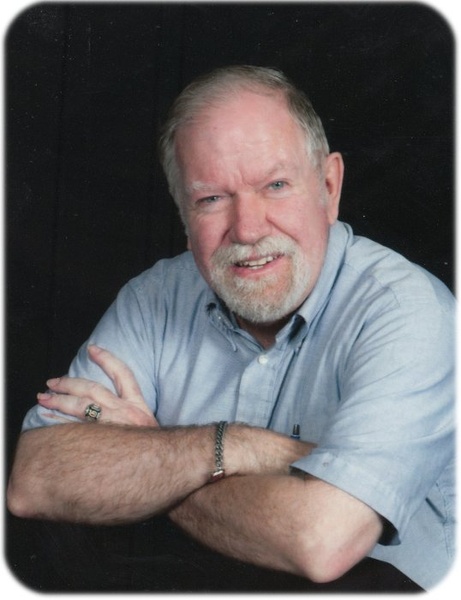 Funeral services for Jonathon J. Green, age 73, of Albert Lea, will be held at 2:00 p.m. on Monday, May 20, 2019 at Bayview/Freeborn Funeral Home.  Pastors Clayton Balsley and Mark Miller will officiate. Interment will be at Graceland Cemetery. Military Honors will be accorded by local veteran organizations. Visitation will be one hour prior to the service at the Funeral Home on Monday. Online condolences are welcome at www.bayviewfuneral.com.

Jon passed away on Friday, May 17, 2019 at Sheltering Arms, St. John’s Lutheran Community.

Jonathon Jay Green was born on June 11, 1945 in Albert Lea to parents Robert and Lyla Green.  He graduated from Albert Lea High School in 1963 in the top 10% of his class.  Later that same year he entered the U.S. Navy.  During 1964 he attended Electricians Mate “A” School at Great Lakes Naval Training Center before he was assigned to Submarine School at New London in Groton, Connecticut. Yeoman Second Class Green then served aboard the USS Andrew Jackson (SSBN-619) for nine months. He then served aboard the USS Orion (AS-18) for 18 months working in the radiation/nucleonics division. Upon his discharge from the Navy, Jon became an active member of the Naval Reserves for a total of 22 years, 18 of those years he served as an elementary ed teacher for the Panama Canal Company and then for the Department of Defense Dependents Schools (DoDDS) in the Canal Zone.  Jon earned his teaching degree at Lea College in Albert Lea with continuing education at Yankton College in South Dakota and LaVerne College in California.  During his military career he was awarded the Navy Achievement Medal and additional awards of Naval Reservist of the Year, the Panama Canal Silver Honorary Award, YMCA Volunteer of the Year, and Master Key of the Panama Canal.  His letters of appreciation and recognition are too numerous to mention, both from his military service and from organizations he served with.  Jon was a world traveler and volunteered often for missionary work overseas.

Memorials may be directed to the family and will be divided between Jon’s favorite charities.

To order memorial trees or send flowers to the family in memory of Jonathon Jay Green, please visit our flower store.