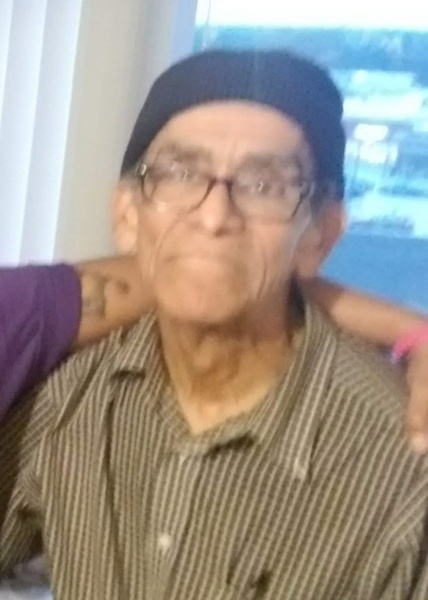 Funeral Service was cancelled. Private family services will be held at a later date. Online condolences are welcome at www.bayviewfuneral.com.

Jose was born on May 11, 1943 in Eagle Pass, Texas. He was the son of Jose Sr. and Hortencia (Camacho) DelaCruz. Jose worked for Unsysis in St. Paul for several years and later went to work for the United States Post Office in St. Paul until he retired in 2013. Jose had a love of music. He could be found playing his guitar at his house or dancing. If he wasn’t playing or dancing to music he would be testing his brain with Sudoku puzzles. He was very quiet but also very friendly and always willing to help someone in need.

To order memorial trees or send flowers to the family in memory of Jose T DeLaCruz Jr., please visit our flower store.