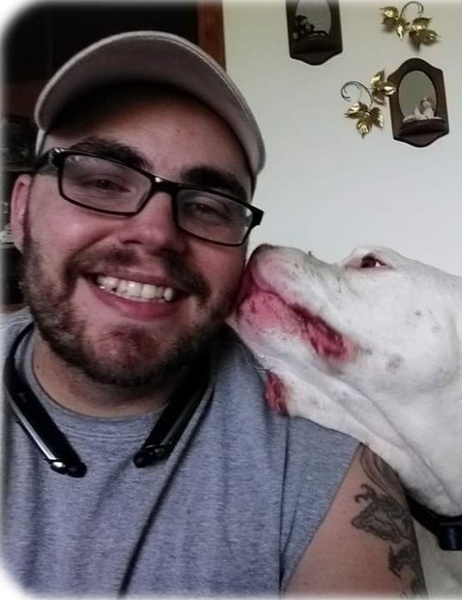 Memorial services for Joseph “Joie” Alan Roberts, age 27 of Albert Lea, will be held at 11:00 a.m. on Saturday, February 9, 2019 at Assembly of God Church in Albert Lea.  Pastor Ryan Quigley will officiate.  Friends may greet the family one hour prior to the service at the church. Online condolences are welcome at www.bayviewfuneral.com.

Joie was born on June 12, 1991 to Chad Alan Roberts and Tamera Denise (Jensen) Praska. Joie grew up in the Albert Lea area.  He received his GED as well as a certificate for welding.

Joie had a passion for cars, enjoyed mechanic and carpentry work.  He was a kind loving man and cherished time with family and friends.  He was always willing to help others.  He had his struggles, especially after the passing of his sister/best friend Christa.  When she passed, it was as though a piece of him left also.  We would like him to be remembered for his big tight hugs, great smile, compassionate heart, witty spirit and not for his flaws.

To order memorial trees or send flowers to the family in memory of Joseph "Joie" Alan Roberts, please visit our flower store.