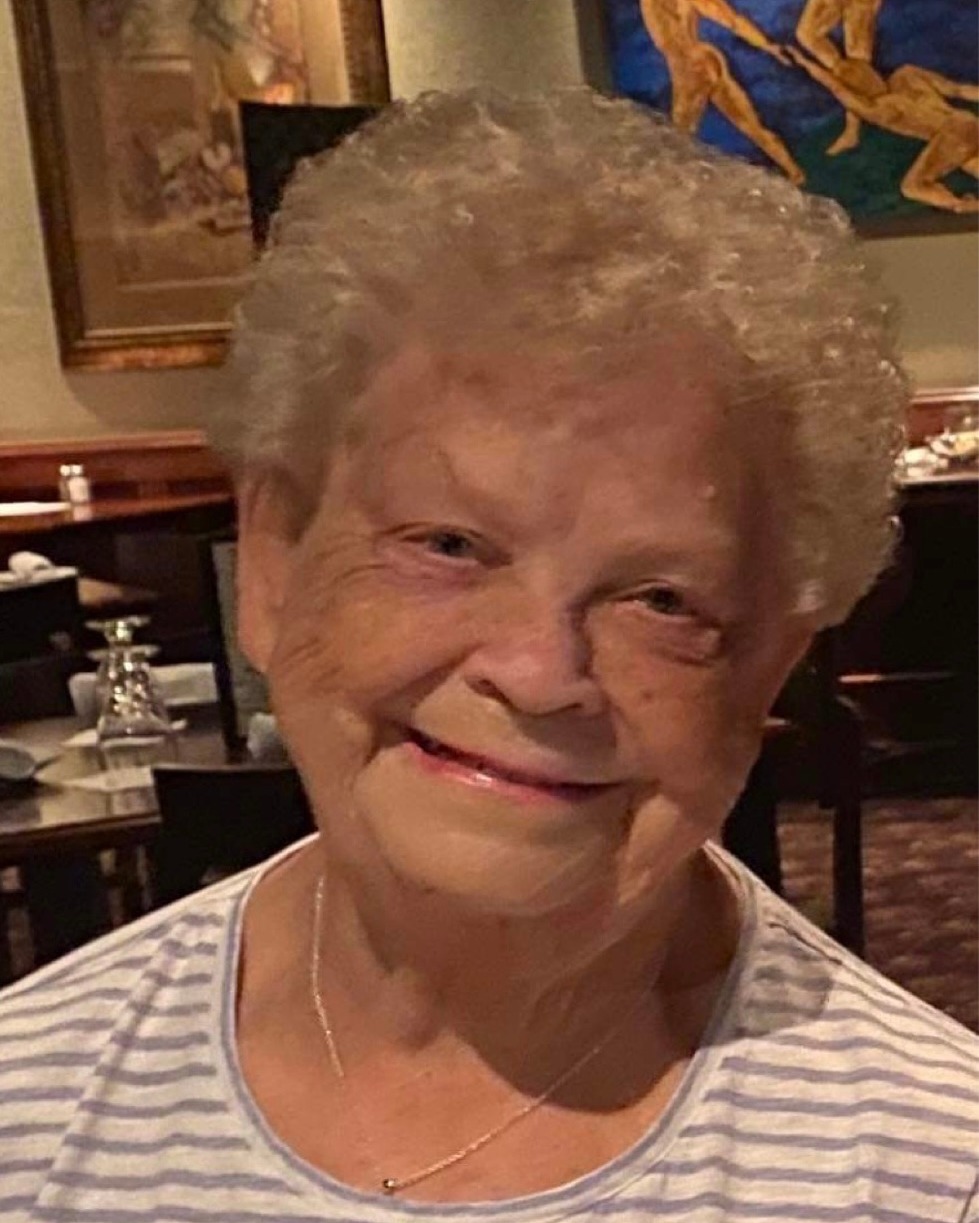 If you’re thinking of going out of the house without your lipstick on or your hair permed, STOP! And think of Judy Ann Moen, 80, of Albert Lea, who passed peacefully on Tuesday, January 10, 2023, at St. Mary’s Hospital surrounded by several family members.

Judy (Book) Moen was born on April 22, 1942 in Forest City, IA, the daughter of Gustav and Pearl Book.  She was married to a wonderful man and loving stepfather Stanley Moen until his death in 1977.  After losing the love of her life, Judy never remarried but rather chose a long-term relationship with fun and freedom.  She worked at Lakeview Elementary School as the “Lunch Lady” in the 70’s and Kentucky Fried Chicken in the 80’s, then retiring to a life of volunteer Barista to her many friends and family.

Being of Swedish and Danish descent, she mastered fika (Swedish word meaning a chat over coffee) and hygge (Danish word meaning take time away from the daily rush to be with people you care about). She always had a pot of coffee on first thing in the morning AND throughout the day AND into the evening.  She had more visiting friends and family than anyone I have ever known!  You knew you were going to get the latest chit chat about everyone…good or bad and many laughs during fika time with Judy.

Judy’s home was the central hub. She loved hosting parties providing birthday celebrations to many of her neighbors.  No one was ever turned away and she always treated each of us with kindness.  I can’t tell you how many times I have heard the phrase “Your mom is so sweet” as my sister rolled her eyes (I won’t say which sister).

When Judy wasn’t entertaining, she loved to read books, make beautiful bead bracelets and listen to Country Western music.  Although Judy didn’t travel a lot in her early years, she made up for it later on with fun adventures to Gulf Shores Alabama, New Orleans, Vegas and Pastime Ranch where she embraced all the ranch animals.

Her hobbies included hunting for treasures at rummage sales, collecting Red Trucks and ignoring every rule of eating healthy by frequently ordering biscuits and gravy.  She loved a good card game of 31 staying up way past her bedtime…always ready with 3 quarters to start another game.  When she wasn’t with family, her late nights were spent binge watching Gun Smoke or listening for potential coffee time updates coming across the police scanner.

It's very hard for us to say Goodbye to this beautiful woman that touched so many of our lives.  But Judy’s work here is done and she received an offer she couldn’t refuse…a call from Terry and Diane who said “we’ve got a pot of coffee on for you, Judy.  And there’s a bonus; Ernie is here too”.

Per her request, Judy’s ashes will be spread over Pearl’s Pond in Oak Creek, CO at a later date.

A visitation will be at 1pm followed by a Memorial Service at 2pm on Saturday, January 14th at Bayview Funeral Home at 1415 State Hwy 13, Albert Lea MN with Chaplain Don Malinsky officiating.

To order memorial trees or send flowers to the family in memory of Judy Moen, please visit our flower store.