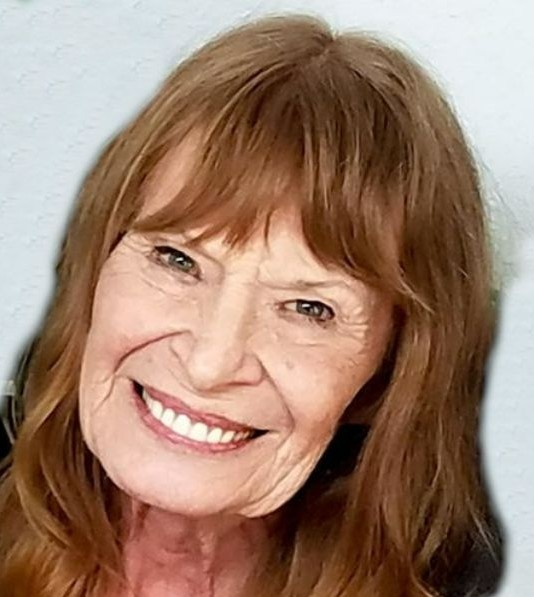 It is with profound sadness that the family of Karin JoAnne Nelson, age 77, of Albert Lea, announces her sudden, unexpected passing at her home on August 21, 2022.

Karin was united in marriage to Mike Nelson in 1963. From this union they were blessed with two daughters, Shari and Jackie. They later divorced. Karin then met and fell in love with Gary Harmdierks. They were blessed with a son, Randy Harmdierks. Though they separated a few years later, Karin and Gary remained good friends. Karin developed a special relationship with Gary's other children and stepchildren: Brody, Matthew, Angie, and Beth—who all thought of Karin as a second mother.

In 2015, Karin began caring for and loving the children of Krista and Jordan Doyle: Preslie, Ava, and Christian. She loved them like they were her own grandchildren.

Karin was an active member of the Albert Lea Seventh-day Adventist Church. There she served in children’s ministry and enjoyed sharing her love for her Lord and Savior with the children. A highlight of her year was the week-long annual Adventist camp meetings held in Hutchinson, MN.

Karin’s favorite activities included enjoying her view of the fountains from her porch, spending time on the boat with her kids, and she especially enjoyed caring for children and making numerous memory books for each of them as they have been a part of her life. This was a hobby she later shared with her great-granddaughter, Olivia. Karin adored her great-grandchildren: Isaac, Olivia, Landon and Everly. She loved spending time with them every chance she got.

She is preceded in death by her parents Leona and Verle Herman.

Karin’s family invites you to join us in a celebration of her life, with a visitation at Bayview Funeral Home from 4-6 pm on Sunday, August 28, and funeral services at 2 pm with a viewing one hour before, on Monday, August 29, at the Albert Lea Seventh-day Adventist Church.

Karin loved and was loved supremely. Her absence is already felt, and she will be greatly missed. May Jesus come soon.

In leau of flowers, the family would prefer contributions to be sent for a memorial stone.