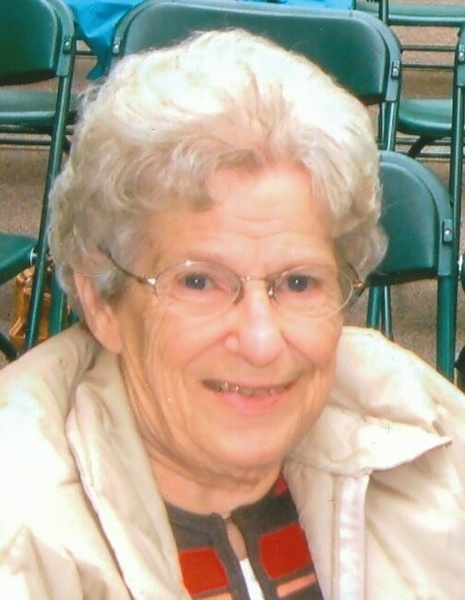 Kathryn Marie Will, 92, of Albert Lea, passed away at Good Samaritan Society of Albert Lea on Monday, March 1, 2021.  A Funeral Service will be held at 10AM on Friday, March 5, 2021 at Bayview/Freeborn Funeral Home with Rev. Rueben Unseth presiding.  Visitation will be one hour prior to the service.  Burial will immediately follow the service at Pilgrim’s Rest Cemetery of Myrtle, MN. The service will be live streamed on the Bayview/Freeborn Funeral Home Facebook page.  Online condolences may be left at www.bayviewfuneral.com.

Kathryn and Dennis enjoyed traveling together all across exploring the United States.  Kathryn had a great faith in the Lord.  She was an active member of her church community.  Kathryn participated in Ladies Aid groups.  Kathryn was a great baker and preferred it to cooking.  She enjoyed baking cinnamon rolls and cookies.  After to moving to Bancroft Estates in 2016, she continued baking and loved to giver away baked goodies to her neighbors.

Kathryn is preceded in death by great grandsons, Marcus and William; parents; siblings; mother and father-in-law, Clarence and Lenore Will.

To order memorial trees or send flowers to the family in memory of Kathryn Marie Will, please visit our flower store.