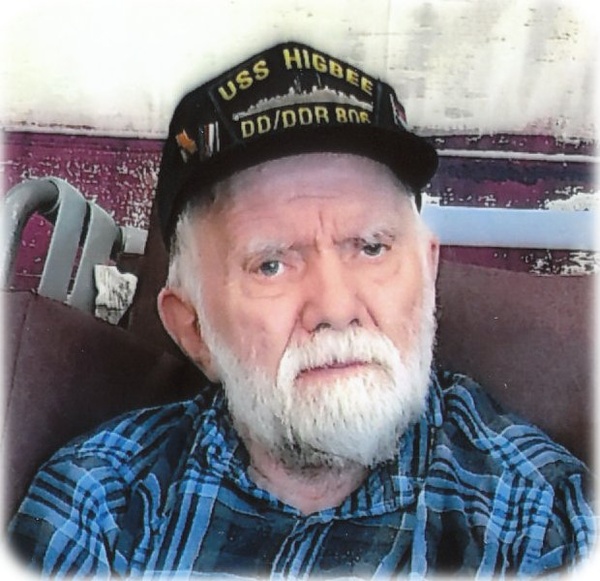 Funeral services for Keith M. Olson, age 80, of Glenville, will be held at 2:00 p.m. on Monday, March 4, 2019 at Bayview/Freeborn Funeral Home.  Military honors will be accorded by local veteran organizations. Interment will be at First Lutheran Cemetery in Glenville.  Visitation will be one hour prior to the service at the funeral home on Monday. Online condolences are welcome at www.bayviewfuneral.com.

Keith Merrill Olson was born on August 17, 1938 in Mason City, Iowa, the son of Melvin and Olga (Anderson) Olson.  He attended and graduated from high school in Carpenter, Iowa.  Keith proudly served in the U.S. Navy.  After his discharge, he returned to Iowa.  Keith was united in marriage to Sandra Gilbertson on April 10, 1964 at Moscow Lutheran Church.  He worked for Skelgas and International Harvester in Northwood and then at Streaters in Albert Lea for 33 years.  He was a member of First Lutheran Church in Glenville.  Keith enjoyed riding his bicycle, woodworking, and was quite accomplished with all electronics.  As an avid ham radio operator, he was a member of the Albert Lea Amateur Radio Club where he was also a storm watcher.  Keith lived a quiet and courageous life.  He was a man of faith with a kind and gentle spirit.

Keith was preceded in death by his parents, Melvin and Olga; brother, James Olson; and son-in-law, David Edlund.

To order memorial trees or send flowers to the family in memory of Keith M. Olson, please visit our flower store.