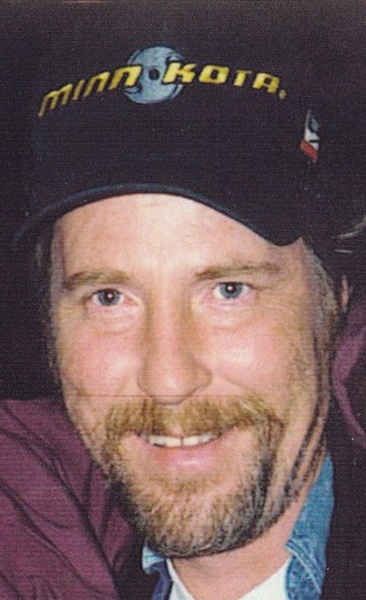 Graveside services for Kelvin Attig will be held at 10 AM on Saturday, October 10, 2020 at Hillcrest Cemetery in Albert Lea

Kelvin Attig was born on November 7, 1960 in Albert Lea to Lyle and Caroline (Schwarz) Attig. On October 9, 1981, he was united in marriage to Kathy Attig. From this union, 2 children, Jessica and Jared, were born. The couple later separated.  Kelvin passed away at his home on January 13, from a long battle with cancer. Kelvin worked at Farmstead for many years, he also was a great mechanic and worked for a few different mechanic shops in Albert Lea. Kelvin grew up in Albert Lea, MN and of course loved his vikings.  He enjoyed, watching wrestling, family gatherings, trips to the casino with Jessica and friend Greg, fishing trips with Jared and Brett and others as well. Kelvin also enjoyed tinkering on cars and snowmobiles as a front yard mechanic. Kelvin will be greatly missed.

Kelvin is survived by his daughter, Jessica (Mick Westeng) and their children, Makayla, Makenzie, Morgan, and Andrew; son, Jared, Sister, Shirley (Randy) Crawford; many nieces, nephews and extended family.  He is preceded in death by his parents; sister, Cindy Crawford; brother in law, James Crawford and his favorite dog, Kaiser.He will be greatly missed.

To order memorial trees or send flowers to the family in memory of Kelvin Lyle Attig, please visit our flower store.