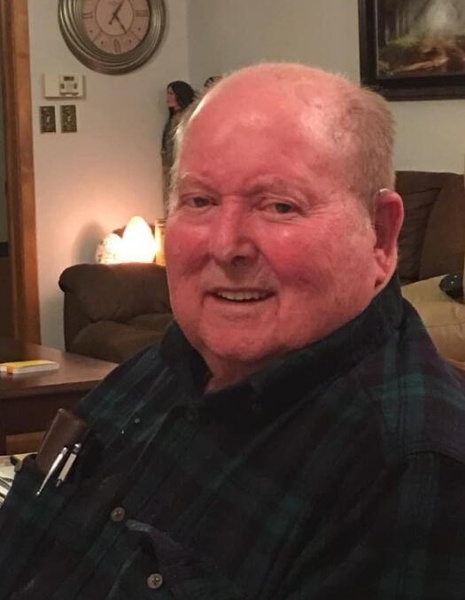 Kenneth Arlin Anderson, 94, of Albert Lea, passed away on Sunday, May 9, 2021 at Good Samaritan Society of Albert Lea.  A Memorial Service will be held at 10AM on Friday, May 14, 2021 at Bayview/Freeborn Funeral Home with Rev. John Holt presiding.  Visitation will be one hour prior to the service.  Inurnment will immediately follow the service at East Freeborn Cemetery.  The service will be livestreamed starting about five minutes prior to the service from the obituary page of Kenneth Anderson on Bayview/Freeborn Funeral Home’s website.

On February 9, 1974, Kenneth married Sarah Jensen.  They enjoyed traveling together.  They often spent summers on Geneva Lake and after Kenny’s retirement, the couple wintered in Arizona.  Kenneth was a member of First Lutheran Church, Eagles, Elks, Moose Club, and the V.F.W. He enjoyed dancing, playing cards, bowling, camping, and fishing.

Kenneth is preceded in death by his son, Mark Anderson; grandsons, Corey and T.J.; parents; and brothers and sisters.

Family would like to thank the staff at the Good Samaritan Society and Mayo Hospice for their loving care!

To order memorial trees or send flowers to the family in memory of Kenneth Arlin Anderson, please visit our flower store.