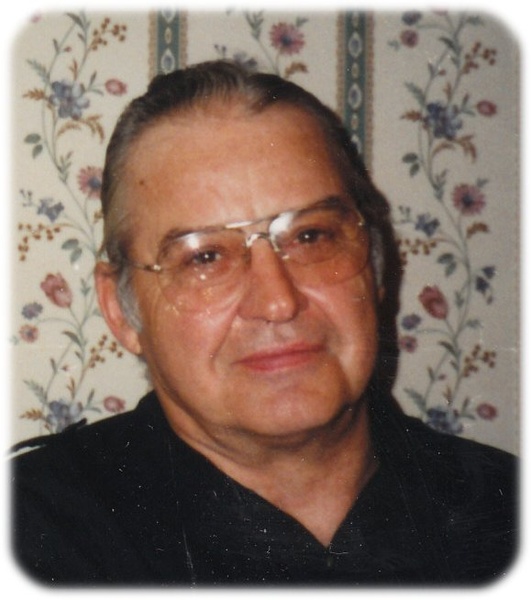 Memorial services for Kenneth L. Nagel, age 89, of Albert Lea, will be held at 2:00 p.m. on Thursday, May 17, 2018 at Bayview/Freeborn Funeral Home.  Pastor Kent Otterman will officiate. Interment will be at Lunder Lutheran Cemetery.  Friends may greet the family one hour prior to the service at the funeral home on Thursday. Online condolences are welcome at www.bayviewfuneral.com.

Kenneth Luverne Nagel was born October 16, 1928 at home in rural Glenville, the son of Clifford and Pearl (Beck) Nagel.  He attended country school.  Kenny went to work with his father farming, milking cows, and bailing.  He then trained to become a mechanic, working for Irv’s Service.  Kenny went on to open Nagel’s Service Station in rural Glenville in 1960. He was in business for over 50 years.  On June 2, 1951, Kenny was united in marriage to Lorraine Gavle at Lunder Lutheran Church.  He was a member of Round Prairie Lutheran Church, the Eagle’s Club for over 40 years, the Elks, and the Arrowhead Snowmobile Club. Kenny enjoyed deer hunting in Baudette, fishing, boating, and snowmobiling. He had a special trait of being able to fix anything with a motor.  Later in life he had a passion for refurbishing old Ford tractors.  Kenny especially loved time with his grandchildren.

Kenny was preceded in death by his parents; brothers, Wyeth Nagel, Dale Nagel, and Charles Nagel in infancy; and sister-in-law, Lorna Troe.

To order memorial trees or send flowers to the family in memory of Kenneth Luverne Nagel, please visit our flower store.