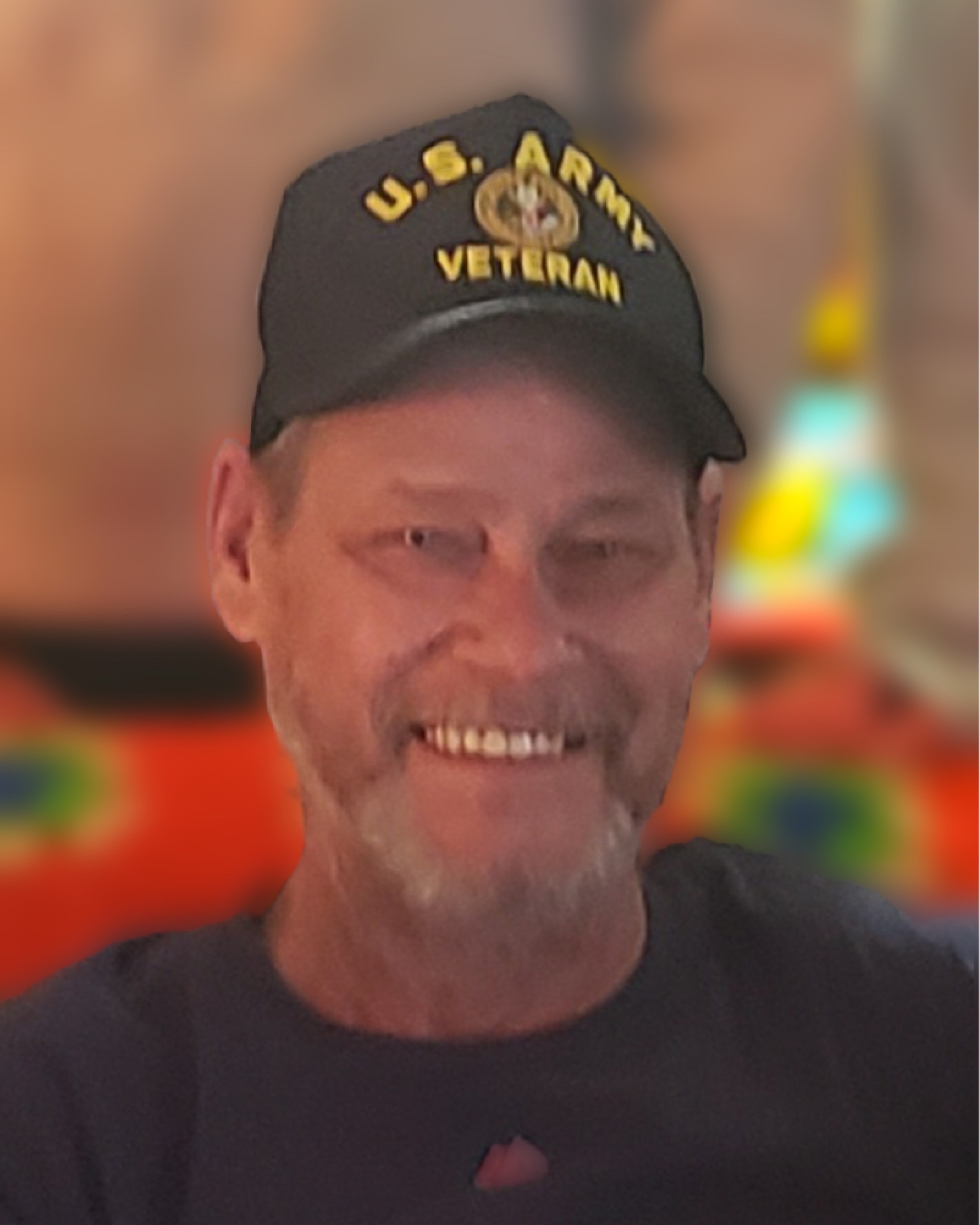 He was a longtime resident of Albert Lea. Kevin got his GED and served in the army for several years.

Kevin met his wife Katie in 1981, and they got married August 20, 1983. To that union, three children were born Kris, Daniel, and Kayleen.

Kevin worked at many different jobs throughout his life, Crossroad Trailer, Lou Rich, and lastly Minnesota Corrugated Box. Kevin raced stock cars along with his brother Darin, who he made many great memories with. Camping was his favorite thing to do in the summer. He loved bonding with his family and friends.

Kevin is preceded in death by his parents Roger and Joann Toot. Both sets of grandparents, and his uncles Verlin and Jake Toot.

A visitation will be held at Bayview Freeborn Funeral Home on Friday, October 28, from 10:00 a.m. to noon.

Cocktails will be shared in Kevin’s honor at the Moose Lodge in Albert Lea at 6:00 p.m.

To order memorial trees or send flowers to the family in memory of Kevin Lee Toot, please visit our flower store.