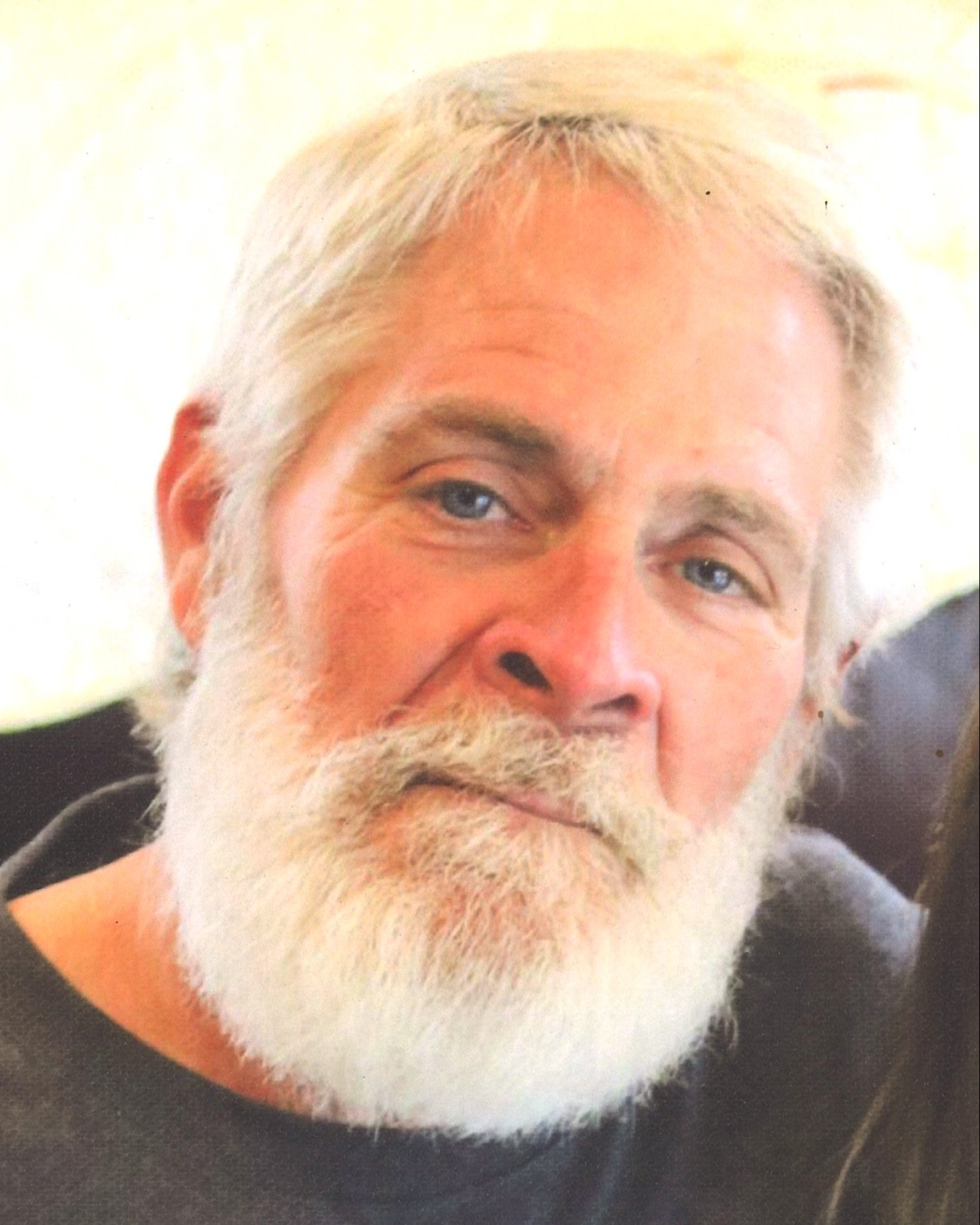 Kirk Burgett, 64, passed away on Saturday, January 7, 2023. A memorial service will be held at 1 PM on Thursday, January 12, 2023 at Emmons Lutheran Church in Emmons, MN. Pastor Ryan Henkel will officiate. Visitation will be held from 4 to 7 PM on Wednesday, January 11, 2023 at Bayview Freeborn Funeral Home and for one hour prior to service at church on Thursday.

Kirk Wilson Burgett was born on February 27, 1958, in Des Moines, Iowa to Curtis R. and Marian V. (Cornwell) Burgett. He grew up in Hubbard and Northwood, Iowa and received his schooling in Northwood. After school, he began working at Larson Manufacturing, where he worked for 44 years until his retirement. Kirk was united in marriage to Judy Hovland at the Emmons Lutheran Church and the couple made their home in Emmons where they lived until the time of his death.

He is preceded in death by his parents Marian (Cornwell) and Curtis Burgett; sister, Felecia;.Brothers, Rex, Karl, Wayne and Donald; fathers-in-law Ervin Hovland and Earl Towne.

Kirk was most comfortable in his camouflage or casual clothing . Please honor him by wearing yours if you choose.

The service will be live streamed using the following link:

To order memorial trees or send flowers to the family in memory of Kirk Burgett, please visit our flower store.