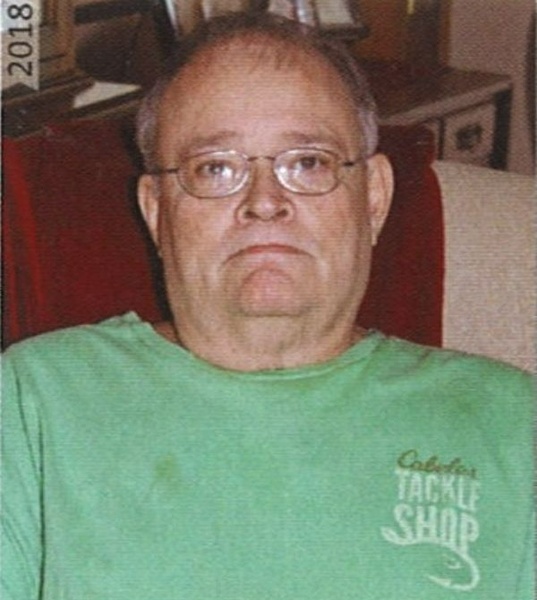 Larry Duane Sunde passed away on June 25, 2022 after a courageous battle with cancer.  Services will be held on friday, July 1st at 2PM at Bayview/Freeborn Funeral home in Albert Lea, MN.

Larry was born March 15, 1957 in a hospital in Wells, Minnesota to Eldon and Beverly Sunde.  He grew up with his parents on their family farm north of Thompson, Iowa.  He graduated from Thompson High School and attended a trade school while being night manager for a motel in Albany, Minnesota.  He received an Associate degree from Riverland College and worked for a number of years for Fleetguard in Lake Mills.  He was married to Marlene Benesch and they later divorced, but remained friends.

In 2009, Larry and his mother purchased a home on a lake in Albert Lea where they spent many happy years together.  Larry was a kind and loving son who took care of his mother when she had health problems.  He will be remembered for his sense of humor and his laugh.  Forever he will be in our hearts.

Larry was preceded in death by his father, Eldon, uncles Donald, Dean, and Duane.  Grandparents Melvin and Anna Burke and Isalene and Jonas Sunde.

To order memorial trees or send flowers to the family in memory of Larry Duane Sunde, please visit our flower store.