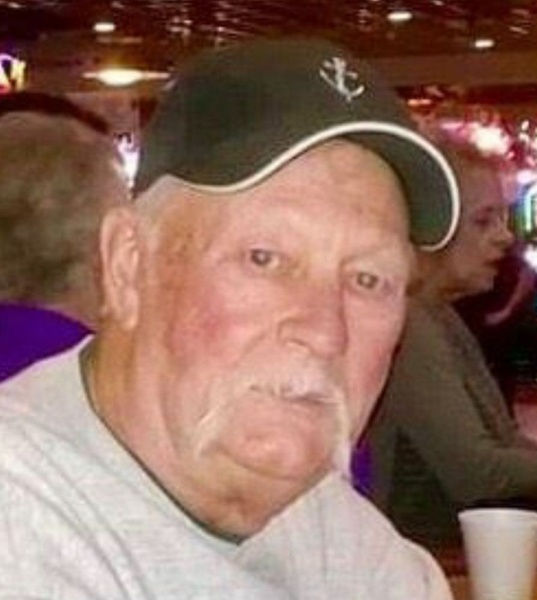 Lloyd L Miller, 82, of Glenville, MN passed away on March 5, 2022, at his home surrounded by family, after a courageous battle with cancer.

Funeral services for Lloyd will be held on Thursday, March 10, 2022, at 2pm at Bayview/Freeborn Funeral Home with Pastor Randy Cirksena presiding. Visitation will be held one hour prior to the service on Thursday.  Burial will follow at Lakewood Cemetery, Albert Lea, MN.

Lloyd Layfayette Miller was born on January 5, 1940, to Arthur and Catherine (Anderson) Miller in Albert Lea, MN.   He grew up in the Hollandale/Geneva area and attended school in Albert Lea. Lloyd enlisted in the Army and upon discharge returned to Minnesota.  On October 15, 1976, Lloyd married Arvis Evonne Stiehl.  Lloyd and Arvis made their home in Glenville, MN. Lloyd was employed for many years at Queens/Scotsman and retired from ADA Enterprises where he worked in shipping and receiving.

Lloyd’s hobbies included collecting antiques and guns.  He enjoyed watching car races with his boys, tinkering with tractors, and telling stories of his life experiences.  Above all Lloyd enjoyed spending time with his family.

To order memorial trees or send flowers to the family in memory of Lloyd L. Miller , please visit our flower store.