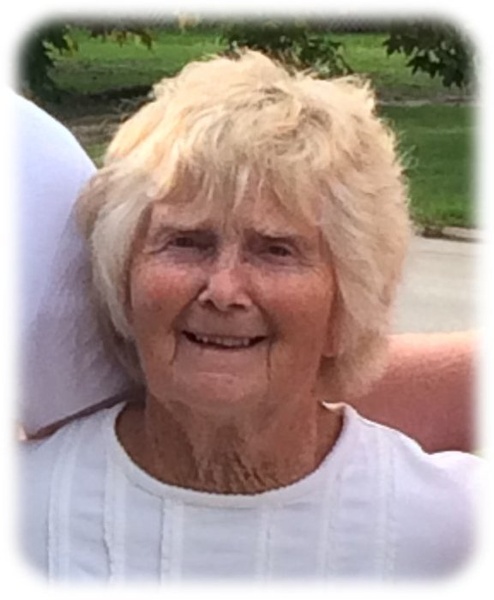 Funeral services for Lois Geraldine “Gerry” (Dillavou) Kingstrom, age 78, of Glenville, will be held at 10:00 a.m. on Tuesday, October 3, 2017 at Bayview/Freeborn Funeral Home.  Pastor Kent Otterman will officiate. Interment will be at Freeborn Cemetery.  Visitation will be one hour prior to the service at the funeral home.

Lois Geraldine “Gerry” (Dillavou) Kingstrom was born February 21, 1939, the daughter of Luther LaVern and Lois Miller (Longshore) Dillavou.  She grew up in the Albert Lea area and graduated from Albert Lea High School.  On October 18, 1959, Gerry was united in marriage to Richard Dean Kingstrom at Trinity Lutheran Church.  She worked for many years at Naeve Hospital.  Gerry was a member of Lunder Lutheran Church and was active in Ladies Aide.  She enjoyed walking and just being outdoors, along with baking bread and canning.  Gerry also enjoyed playing cards, especially 500, gardening, and being with her family.  She often volunteered with Senior Resources.

To order memorial trees or send flowers to the family in memory of Lois Geraldine Kingstrom, please visit our flower store.