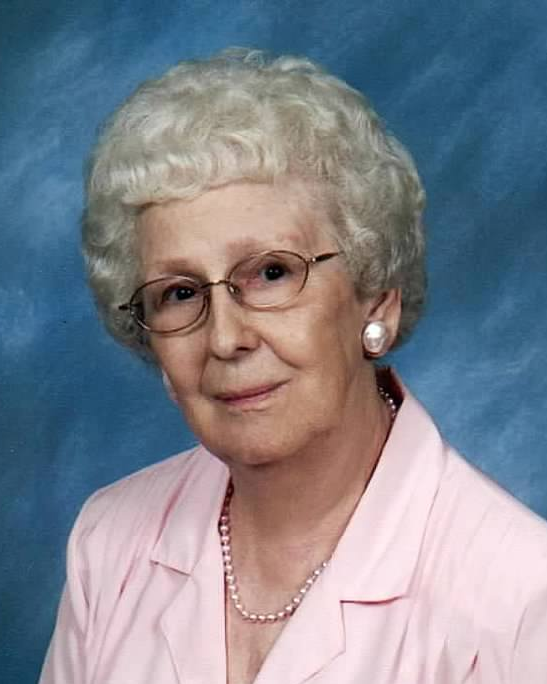 Lois Jean (Holan) Zoller passed away on October 11, 2022 at Carefree Living in Burnsville, Minnesota. She was 95 years old. A memorial service will be held on Friday, Oct 14, 2022, at 1 p.m. at Bayview Freeborn Funeral Home in Albert Lea, MN.  A visitation will be held one hour prior to the service. The burial will take place at Graceland Cemetary in Albert Lea. Pastor Shane Koepke will be officiating.

Lois was employed at Peoples State Bank, Pamida, and the Credit Bureau. She was a homemaker who lived within the pages of books and left an impressive personal library. She also enjoyed mystery shows and crossword puzzles. She will be remembered for her delicious cooking and baking. She made the best apple pies and spritz cookies.

To order memorial trees or send flowers to the family in memory of Lois Zoller, please visit our flower store.