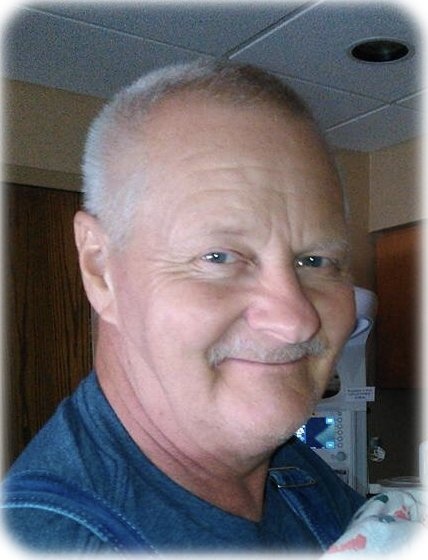 Funeral Service for Lonny Thostenson will be held at 10 a.m. on Monday October 7, 2019 at Cross of Glory Lutheran Church. Pastor Steve Schwartz and Pastor Kent Otterman will officiate. Burial will be in the church cemetery in Hartland. Visitation will be from 4-6 p.m. on Sunday (10/6) at Bayview Freeborn Funeral Home and also 1 hour prior to the service at church on Monday. Online condolences are welcome at www.bayviewfuneral.com.

Lonny was born on August 1, 1963 to Wilferd and Mary (Johnson) Thostenson. He was baptized with his aunt Sara in 1963 at Salem Lutheran Church. He was confirmed at Cross of Glory Lutheran Church. Lonny graduated in 1982 from Ellendale High School. After high school he moved to Geneva and married Sandy Jacobson in 1985. Together they had two children and later divorced.

Lonny was skilled at many things and had many different jobs. Some of those included: Geneva Pork, Broskoff Structures, Farmstead and his most recent was as an electrician at ALMCO. Along with all of these Lonny also enjoyed his time farming and tending to his livestock. In his freetime Lonny liked to fish, ride snowmobile, and take vacations with his kids. Most of all he enjoyed spending time with family and friends; especially his grandson.

He is preceded in death by his brother Donald; grandparents Willie and Elsie; cousin Mike; grandparents Donna and Harry Johnson; and aunt Sara Johnson.

To order memorial trees or send flowers to the family in memory of Lonny Ray Thostenson, please visit our flower store.