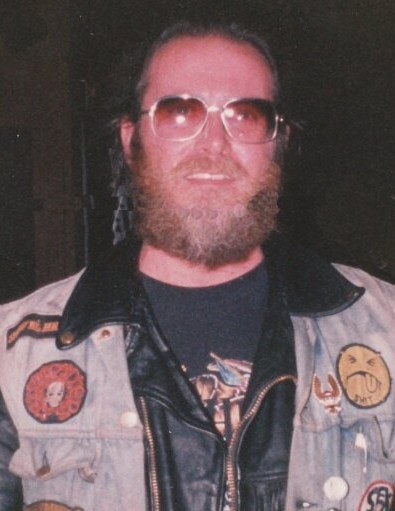 Funeral Service for Lorin McColley Jr. will be at 11AM on Friday July 9, 2021 at Bayview Freeborn Funeral Home. Rev. Russ Jacobsen will officiate. Burial will be in Alden Cemetery at a later date. Visitation will be 1 hour prior to the service. Online condolences are welcome at www.bayviewfuneral.com

Lorin was born Sept. 12, 1943 to Lorin & Margaret McColley in Albert Lea, Mn. He grew up on a farm west of Alden, where his parents worked for Conrad Envoldsen. He was baptized & confirmed in the Alden Methodist church where he served as usher, candle lighter & sang in the choir.

He attended Alden school, graduating in 1961. After graduating he joined the U.S Navy with his best friend, Glen Bjorklund. After boot camp he served on the U.S.S Ernest G Small, & the U.S.S. Saint Paul.

After his Honorable discharge he married Mary Scorza. They lived in California. They had two children, Kelly Jo And Michael. They later divorced. He then married Ernestine [Chris] Belcher. They moved to Alden and later divorced.

Lorin was a motorcycle rider most of his adult life, finally getting his first Harley in 1981.

After he retired Lorin tried fishing but found it too boring. He then took up target shooting & gun collecting and going to garage & estate sales where he found many bargains.

He was preceded in death by his parents, grandparents, sister in law Pat McColley, aunts, uncles & cousins.

To order memorial trees or send flowers to the family in memory of Lorin C McColley Jr., please visit our flower store.