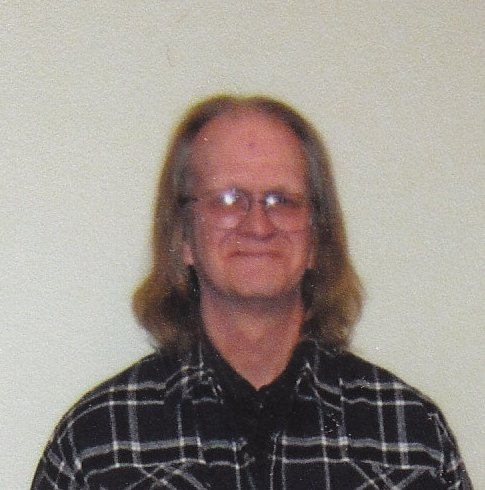 Funeral services for Lynn Raymond Flatness will be held at 10:30 AM, Friday, December 27 at
Bayview/Freeborn Funeral Home. Visitation will be held for one hour prior to the service. Interment will
be at Hillcrest cemetery.

Lynn Raymond Flatness was born on January 12, 1961 in Albert Lea to Glenn and Arlene (Burkart)
Flatness. He grew up in the Albert Lea and Alden area, attending school in Alden. After his schooling,
Lynn stayed in the area, working various farm and factory jobs. He passed away Monday, December 23,
2019 surrounded by his family.

Lynn enjoyed anything about cars including the Barrett-Jackson Auction and NASCAR races on television.
He also enjoyed watching or helping his nephew with derby cars whenever possible.

He is preceded in death by his mother, Arlene Flatness; brothers, Dean, Wayne and Jerry; nephew Brady
Flatness.

To order memorial trees or send flowers to the family in memory of Lynn Flatness, please visit our flower store.