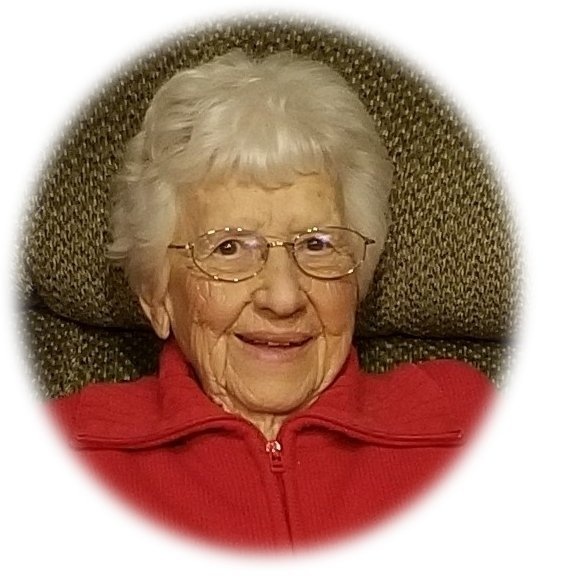 Funeral services for Mabel F. Reichow, age 90 of Albert Lea will be held on Wednesday, Jan. 31, 2018 at 11:00 a.m. from the Church of St. Theodore.  Father Kurt Farrell will officiate.  Visitation will be one hour prior to the services at the church.  Burial will be at St. Theodore Cemetery.  Online condolences are welcome at www.bayviewfuneral.com

Mabel Florence Reichow was born on January 17, 1928 in Newry township the daughter of William and Ethel (Cunningham) Arett.  She was raised in Freeborn County and attended Albert Lea Schools.  On June 25, 1949 Mabel was united in marriage to Allan H. Reichow at St. Theodore Catholic Church.  Mabel enjoyed gardening, camping with her family and baking.

To order memorial trees or send flowers to the family in memory of Mabel Florence Reichow, please visit our flower store.