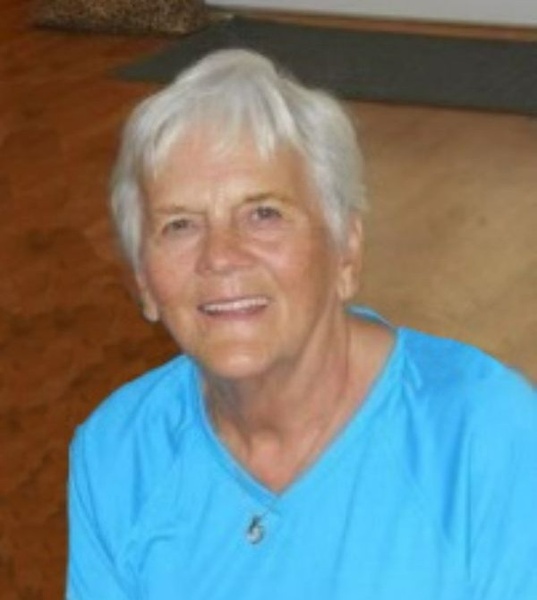 Margaret Elaine (Paulson) Bartness Reeves, 85, of Northwood, IA, passed away on Saturday, February 12, 2022 at MercyOne Hospital in Des Moines, IA.  A Memorial Service will be held at 1PM on Friday February 25, 2022 at Bayview/Freeborn Funeral Home of Albert Lea with Rev. Ryan Henkel presiding.  Burial will be at Oaklawn Cemetery of Emmons, MN.

Margaret was born on January 7, 1937 to Christ and Gida Paulson on the farm near Emmons, MN. She attended and graduated from Emmons High School in 1954.  After finishing school, Margaret married her high school sweetheart Lyle Bartness on September 12, 1954 at Lime Creek Church in Emmons, MN.  The couple settled down on a farm near Emmons to start their family.

Other than working full time as a farm wife, Margaret also worked outside the home at many different jobs over the years.  The last being at Iowa State University in the Culinary Department.  Lyle passed away in 1998 and later Margaret married Richard Reeves on April 11, 2005.

Mom had many hobbies and interests.  She loved to travel.  Margaret visited and lived in both Texas and Arizona. She was very family oriented and loved spending time with her children, grandchildren and great grandchildren.

To order memorial trees or send flowers to the family in memory of Margaret Elaine (Paulson) Bartness Reeves, please visit our flower store.