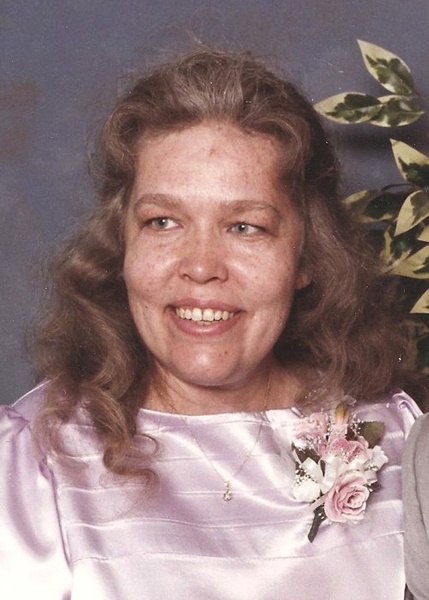 Marie Hannah (Jensen) Hanson, having reached her seventy-eighth milestone of life's journey, passed away at her home in Albert Lea, Minnesota on Thursday, August 29, 2019 from a heart attack.

A second generation American on her father’s side, Marie was born on February 25, 1941 at home in Albert Lea to Nels Christian and Thornie (Sorbo) Jensen, being named after both of her grandmothers.

Marie’s early career was waitressing followed by several years at Miami Margarine before managing the concession stand at the Starlite Drive-in Theater.  Her favorite job was her last one as manager of the Emmons Teen Center where everyone knew her as Grandma, and from whence she retired.

For the past three decades Marie spent her spare time decorating graves twice yearly with memorial flowers and wreaths for her loved ones, marked with unique remembrances for each individual; numbered into the hundreds over time.

Her family remembers her special potato salad which was always made in abundance for every gathering, and her pies for special occasions.

Marie’s grandchildren remember how she ‘lit up’ around kids, her own and others, and gave them a sense of security and love.

Marie was a life-time resident of Albert Lea, Minnesota.

Peace Be with Her Memory

To order memorial trees or send flowers to the family in memory of Marie Hannah Hanson, please visit our flower store.