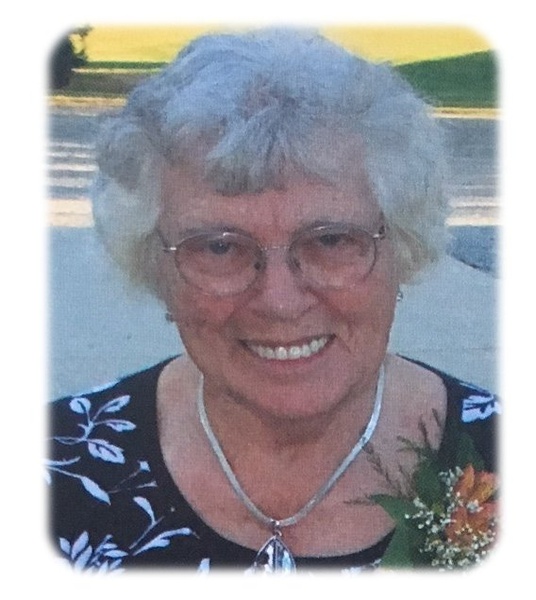 Marjorie died Friday, March 31, 2017 at the Lutheran Retirement Home in Northwood surrounded by her family.

She was born on August 25th, 1930 in Riceland Township to Joseph and Alma (Anderson) Nesse.  She married Casper Larson on September 10th, 1949 at East Freeborn Lutheran Church.  Their life was spent farming in Hayward Township.

Over the years, Marge and Cap loved old time music, dancing and vacationing at Rollag, MN.  While on the farm she enjoyed gardening, cooking for her family and feeding wild birds.  Her greatest joy in life was her devoted family.  She adored her children, grandchildren and great grandchildren.

Marjorie was preceded in death by her parents, Joseph and Alma Nesse; her husband Casper; her son Dean Larson; and her brothers Luverne and Carlyle Nesse.

To order memorial trees or send flowers to the family in memory of Marjorie Ann Larson, please visit our flower store.