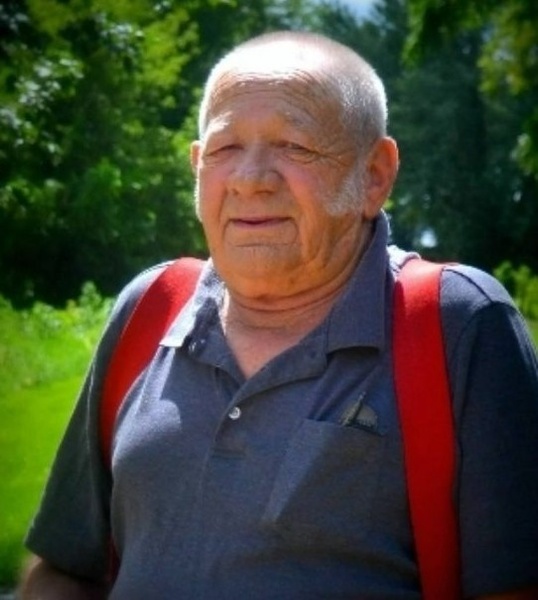 Mathias "Mike" Rohne passed away on January 11, 2022, at Mercy One Hospital in Mason City, IA.

Funeral services for Mike will be held on Monday, January 17, 2022, at 11:30 am at Zion Lutheran Church, Albert Lea. Pastor Matt Lehman will officiate. Visitation will be held one hour prior to the service. Burial will be at London Deer Creek Cemetery, Worth County, IA.

Mike was born April 24, 1945, in Northwood, Iowa to Martin and Mary (Betty) Barber Rohne. He attended school at Country School District 125 through the 8th grade. Mike then went to Northwood High School until Glenville High School opened and graduated from there in 1963.

On August 20, 1966, Mike was united in marriage to Alayna Anderson at Cross of Glory Lutheran Church in Brooklyn Center, MN. In 2021 they celebrated 55 years of marriage. Mike was a farmer his whole life on the Rohne Century Farm located in London Township. His first job to support his farming habit was with Central Soya in Northwood. Throughout his farming career he sold DeKalb seed corn, served as township assessor, was employed with Federal Crop Insurance, crop adjusted for several companies, and had his own crop insurance agency.

Mike was a member of the Army Reserves for 6 years out of Mason City. He also served many years on the London-Deer Creek Cemetery Association Board.

In addition to his parents, he was preceded by mother-in-law Arline Anderson, father-in-law Alton Anderson, brothers-in-law Keith Goslee and Gary Anderson, and nephew Matthew Rohne.

To order memorial trees or send flowers to the family in memory of Mathias "Mike" Charles Rohne , please visit our flower store.