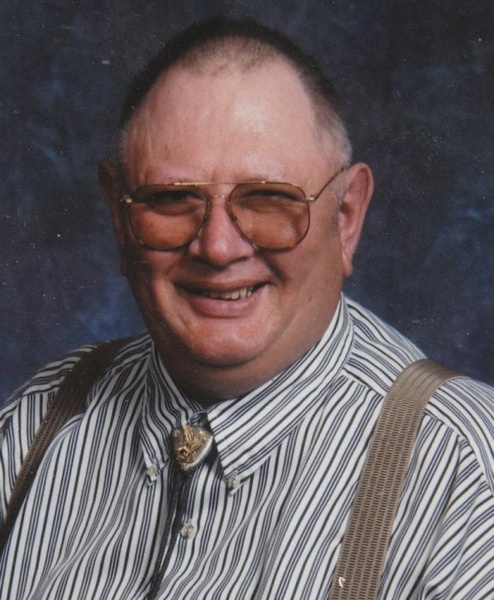 A memorial service for Melvin William Schumaker will be held at 11 AM on Friday, December 6 at Bayview Freeborn Funeral Home.  Visitation will be held 1 hour prior to service at the funeral home. Interment will be at Our Savior’s Lutheran Cemetery in Kiester.

Melvin Schumaker was born on April 30, 1936 to William and Milla (Brandt) Schumaker. He grew up and attended school in Wells, MN. On August 31, 1963, he was united in marriage to Phyllis Akemann. He worked as a forklift operator for Land O’ Lakes.

Mevin was a member of Our Savior’s Lutheran Church in Kiester where he served as an usher. He also volunteered as a ticket taker at the Blue Earth County Fair.  Melvin was a member of the bowling league in Wells. His hobbies included gardening, “Melvinizing” – taking something and making it useful and having coffee and visiting in downtown Kiester or at the Kiester school. Melvin also enjoyed watching his sons play sports in school as well as watching the Vikings, Twins and Minnesota Gophers on TV.

To order memorial trees or send flowers to the family in memory of Melvin Schumaker, please visit our flower store.