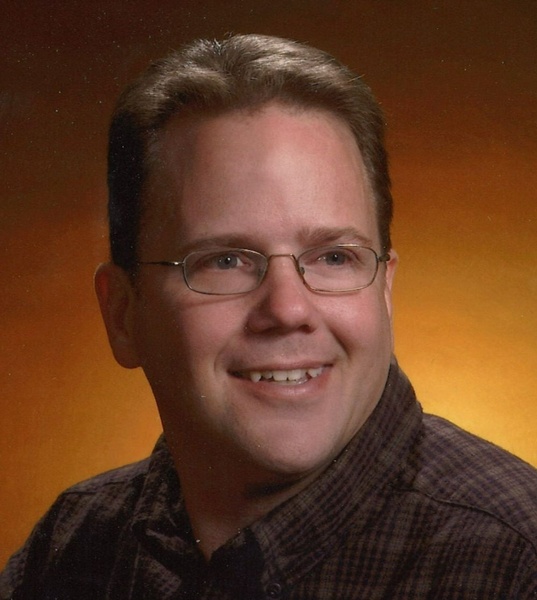 Michael Arthur Dahl passed away July 20, 2022. A memorial service will be held at 10 AM on Saturday, July 30, 2022, at Bayview Freeborn Funeral Home (1415 Hwy 13 No., Albert Lea, MN). Pastor Eileen Woyen will officiate. Visitation will be held from 4 PM to 7 PM at Bayview Freeborn Funeral Home on Friday, July 29, 2022 and for one hour prior to services on Saturday. Interment will be at Hillcrest Cemetery.

Michael Dahl was born in Albert Lea on November 20, 1970, to Art and Lorraine (Christensen) Dahl. He grew up in Albert Lea and graduated from Albert Lea High School in 1989. After high school, he worked at Pamida and entered their management training program. After completing his training, he moved to Waukon, Iowa where he managed his first store. He would later move on to manage stores in Manchester, IA and then Knoxville, IA. Mike then switched his career path to follow his long-time passion of custom cabinet making and started Dahl Cabinet Making. He then began working at Performance Display. His most recent job was renovating properties with Gutschmidt properties.

Mike loved going to the upper Peninsula and Wisconsin snowmobiling with his friends and was known as, the “leaning tower of Donkeyville”. Mike also enjoyed seeing family and friends in MN.  Many of us enjoy treasures Mike has made for us.  He also enjoyed cooking and called me just last week for another family recipe.

To order memorial trees or send flowers to the family in memory of Michael Arthur Dahl, please visit our flower store.