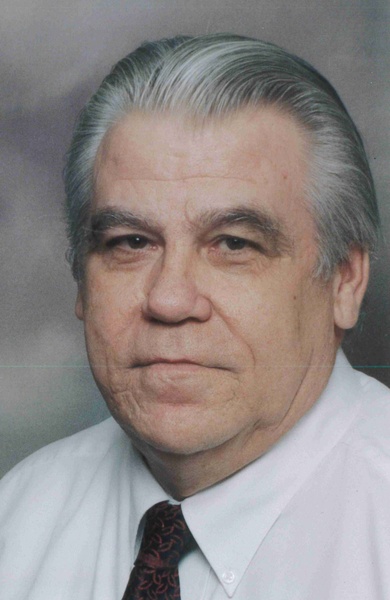 Michael was born July 15, 1949 in Albert Lea, MN to parents Sylvester Harold and Elnore Christine (Groe) Hanson. He was one of three children. Michael graduated from Albert Lea High School with the Class of 1967. On July 13, 1977, Michael married Carol J. (Gravon) in Manti, UT. The couple became proud parents to two children: John and Elizabeth.

Michael loved to garden and go camping with family and friends. In his younger years, he played guitar in a band and was an All-State shortstop in High School. Michael enjoyed riding his motorcycle and working with his homing pigeons. In his older years, he enjoyed reading books and discussing what he is reading with his family and hearing what his family, especially grandkids were reading.

Michael was preceded in death by his parents, one sister Vonice Wohlstein, infant sister Sylvia, and infant granddaughter Vera Hanson.

Memorial contributions are suggested in Michael’s name to be designated at a later date.
Carpenter Breland Funeral Home, McCook, has been entrusted with the arrangements. Please visit our website at www.carpenterbreland.com to sign the online guestbook for the family.

To order memorial trees or send flowers to the family in memory of Michael Loy Hanson, please visit our flower store.