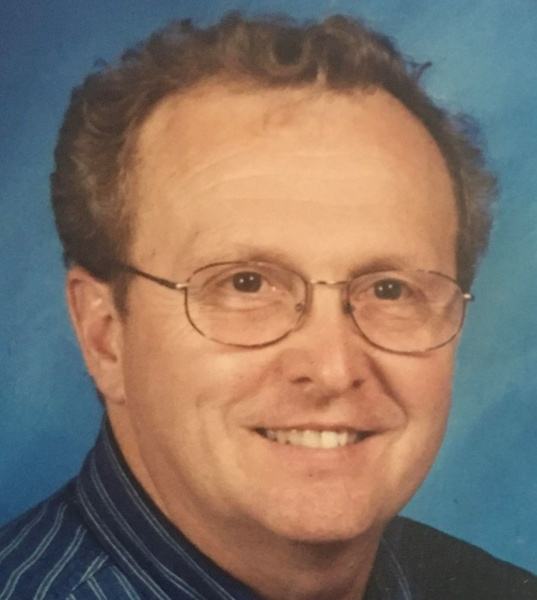 Michael Paul Johnson, passed away peacefully on December 30, 2021, at the age of 76, in Gilbert, AZ, due to complications from Covid-19.

Mike was born November 12, 1945, in Albert Lea, Minnesota to Herb and Marguerite Johnson. He graduated from Albert Lea High School and went on to complete barber school. He married his high school sweetheart, Mary Kay Hanson, and shorty thereafter was called upon by his Country to serve in the United States Army in the Vietnam War. While in the Army, he achieved the rank of Artillery Sergeant. He would go on to start his own successful business and open the Liquor Depot in Albert Lea, MN. Mike and Mary Kay had two children, Mamie Krueger and David Johnson.

Mike and Mary Kay were married for 50 years and remained by each other’s side until Mary Kay’s passing in July of 2018. There was nothing they wouldn’t do for each other.

In 1986, the Johnson family moved to Casa Grande, AZ, where Mike would begin a long and prosperous career as an insurance agent and business owner. Mike was an incredibly hard worker and made continuous sacrifices to ensure his family was always provided for and so his children could have a college education.

Mike and Mary Kay eventually retired and moved to Cook, MN, and lived near the shores of Lake Vermillion. He loved nothing more than the beauty of northern Minnesota and to go fishing whenever he could. He was very involved with the Catholic church throughout his life and put on countless fish fry’s and grilled hundreds of pounds of BBQ ribs to raise money for the church. He was passionate about helping those in need and loved giving whenever he could.

Mike is preceded in death by his parents, Herb and Marguerite, his brother Thomas, and his wife, Mary Kay. He is survived by his brothers, Mark, and Jim as well as his two children, Mamie, and David. He is also survived by his five grandchildren, Andrew, Tanner, Ryan, Emily, and Ethan.

Mass of Christian Burial will be at 10:30AM at St. Theodore’s Catholic Church on Friday, January 14, 2022 with Fr. Kurt Farrell presiding. Visation will be one hour prior to the service at the church. Following the service, Michael will be laid to rest at the Graceland Cemetery.

To order memorial trees or send flowers to the family in memory of Michael Johnson, please visit our flower store.