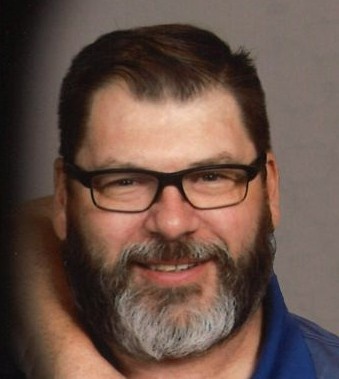 Michael Shane Waalkens, 55, of Albert Lea, passed away unexpectedly at his home on Thursday, December 30, 2021. A Celebration of Life will be held at 2PM on Wednesday, January 19, 2022 at Crossroads Church of Albert Lea with Rev. Tim Reed presiding. Visitation will be held one hour prior to the service at the church.

Michael married his high school sweetheart, Linda Frazier on June 22, 1985 at Trinity Lutheran Church. The couple settled in Albert Lea to raise their growing family. To this union two boys were born.

Michael worked a variety of jobs. After high school he worked for El’s Fine Foods and Land O’Lakes. He drove truck and assisted local farmers during planting and harvest. He also worked for Sorenson’s Appliance and TV and more recently he drove truck for Thermo King while continuing to work for Bjerke Farms.

Through the years of raising his children, Michael was involved in the Albert Lea Hockey Association. Michael was an avid hunter and fisherman. He enjoyed spending time with family and friends while hunting and fishing. Michael loved golfing. Michael always supported his children in their interests. In recent years, Michael reconnected with the Lord and found solace in his faith. He shared his story of hope and faith with anyone who listened. Michael loved his family and was excited to be a grandfather to Paisley and another granddaughter on the way.

Michael is preceded in death by his parents; Herbert and Barbara; brother, Andrew Waalkens; and his special companion lab, Riley.

To order memorial trees or send flowers to the family in memory of Michael Shane Waalkens, please visit our flower store.