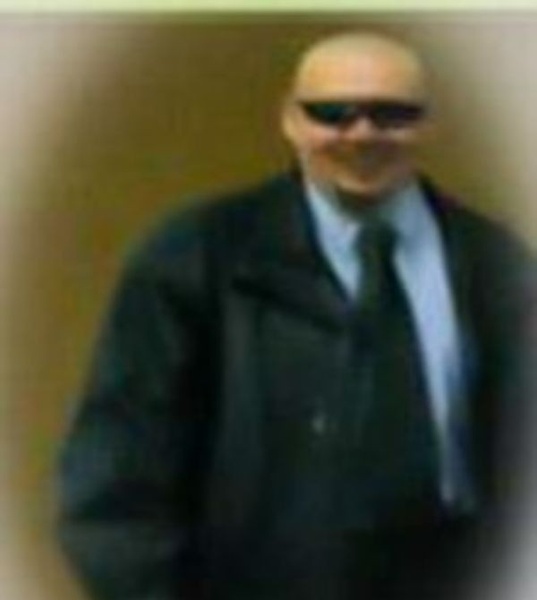 On the afternoon of January 24, 2022, Michael Robert Weldon, age 59 passed away at St Mary’s Hospital in Rochester, MN.

Michael was the rambunctious subject of many a family tale. His vigorous character carried him past sorrowful childhood hardships, enriching him with a quiet wisdom and endearing personality in maturity.

Per Michael wishes, cremation was chosen, the family will be celebrating Michael life at a later date.

In lieu of flowers, donations can be made to Jeff Julson, Independent Management Services of MN.

“So, with you now is your time of grief, but I will see you again and you will rejoice, and no one will take away your joy.” John 16:22

To order memorial trees or send flowers to the family in memory of Michael R. Weldon , please visit our flower store.