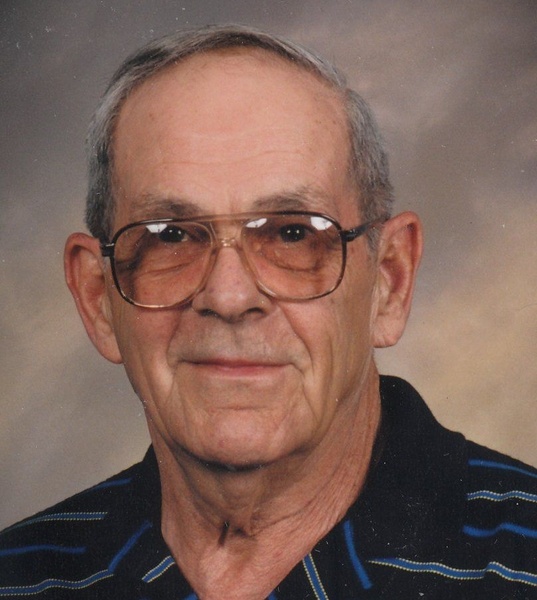 Myron “Mike” Hoffman passed away Saturday, October 9, 2021 at Austin Mayo Clinic Hospital. A memorial visitation will be held from 5 to 7 PM on Thursday, October 14 at Bayview Freeborn Funeral Home.

To order memorial trees or send flowers to the family in memory of Myron R. Hoffman, please visit our flower store.