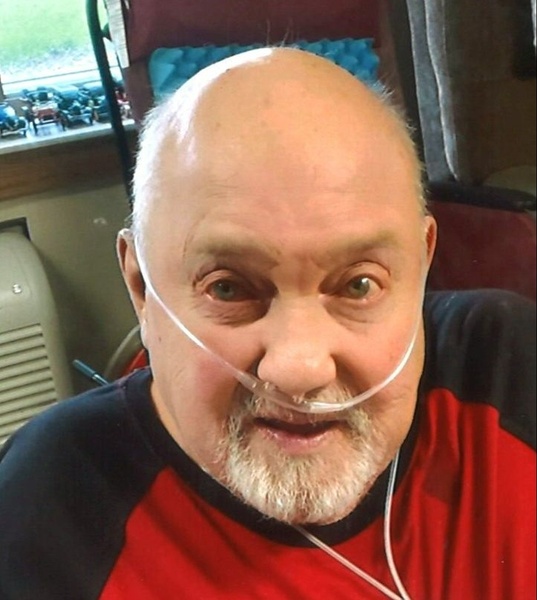 Neal was a member of the Lowbucks Car Club he showed several different old trucks and cars.  He loved attending swap meets. He loved helping Lisa with coaching Special Olympics and was well known by other members.  Neal loved going to the races at Lansing and Deer Creek.  He loved horses and owned several in his lifetime.  Neal enjoyed bird watching and playing cards with all his friends at Good Samaritan Nursing Home. Neals greatest joy was spending time with his family and friends.

To order memorial trees or send flowers to the family in memory of Neal Ancil Bergland, please visit our flower store.