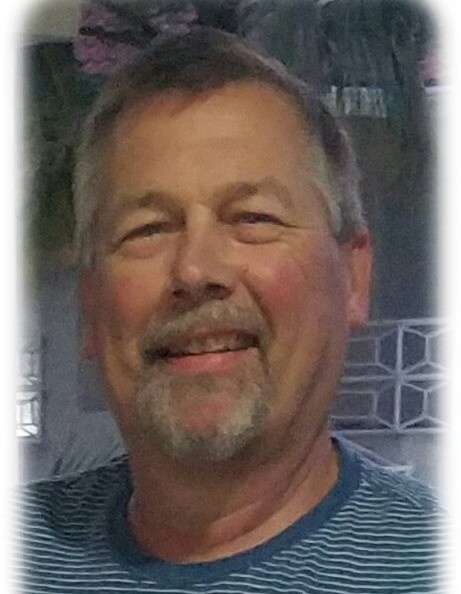 Memorial services for Neil Richard Johnson, age 58, of Alden, will be held at 10:30 a.m. on Wednesday, August 30, 2017 at Redeemer Lutheran Church.  Rev. Greg Ofsdahl will officiate. Interment will be at Alden Cemetery.  Visitation will be 5:00-8:00 p.m. on Tuesday, August 29 at Bayview/Freeborn Funeral Home and one hour prior to the service at the church on Wednesday. Online condolences are welcome at www.bayviewfuneral.com.

Neil peacefully lost his battle to cancer on August 24, 2017. He passed at his home in Alden surrounded by his wife Candy and two daughters Mackenzie, and Kacey. He was born May 6, 1959 to Robert and Harriet Johnson of Freeborn. Neil graduated from Freeborn High School where he enjoyed sports and being on the farm. He later married Candy (Carlson) of Alden. The couple was blessed with two beautiful daughters that became his pride and joy. Neil stayed busy working as a ceramic tile setter. His hobbies included hunting, fishing, watching MN sports and being with his girls showing cattle. He was adored by his family and friends for his kind heart and diligent work ethic.

He was preceded in death by his father-in-law, Kenneth Carlson; grandparents; and dear friends.

To order memorial trees or send flowers to the family in memory of Neil Richard Johnson, please visit our flower store.