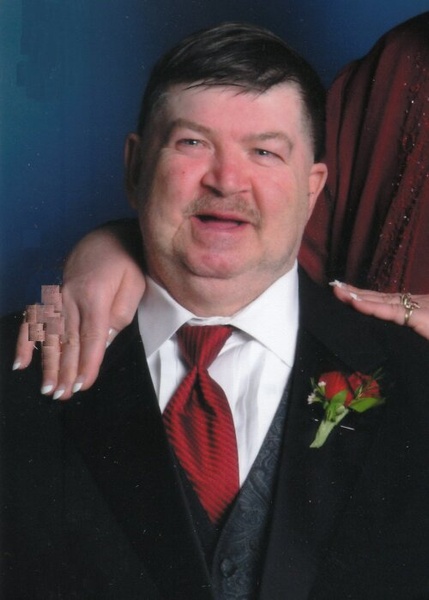 Funeral Service for Oscar Christopherson will be at 1:30 PM on Monday (8/31) at Bayview Freeborn Funeral Home. Rev. Kent Otterman will officiate. Burial will take place in the Bohemian National Cemetery. Visitation will be starting at 12:30 PM. Online condolences are welcome at www.bayviewfuneral.com

Oscar was born at home on March 16, 1945 in Freeborn, MN. He was the son of Clair and Ruth (Hostad) Christopherson. He grew up in Freeborn and attended the Freeborn High School. He went to work at the Albert Lea Foundry up to its closure. Thereafter, he delivered newspapers and the Freeborn County Shopper in the rural community.

He met the love of his life Mary Nyenhuis and they were married on September 14, 1974 in Geneva. Together they raised their daughters, Mickey and Clara in Albert Lea. Oscar was family man, an extremely hard worker, and his favorite thing to do was to take a drive to examine the fields and crops. He also loved to listen to all kinds of music and sing along with the songs.

Oscar was preceded in death by his wife Mary; his parents; and son-in-law TJ Hedeen.

In lieu of flowers, memorials are preferred to West Freeborn Lutheran Church where he grew up and attended with his family. The family would like to thank the wonderful staff at Good Samaritan Society of Albert Lea where Oscar was a resident for 11 years.

To order memorial trees or send flowers to the family in memory of Oscar L Christopherson, please visit our flower store.