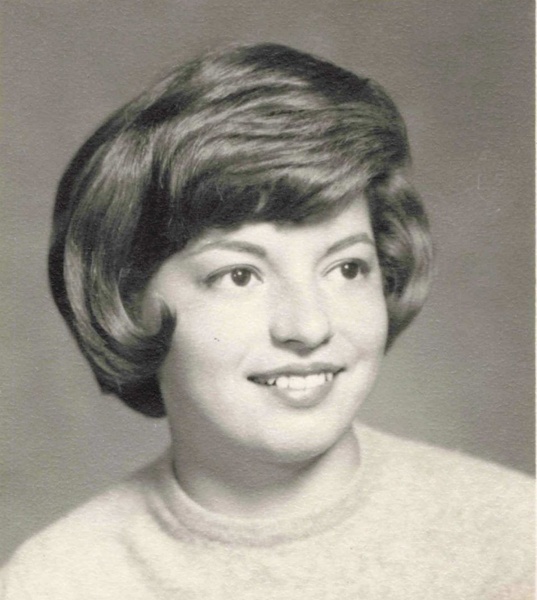 Patricia Ann Wynne (Sweigart) Groseclose 74 of Jordan, MN passed peacefully in her sleep on May 30, 2022, after a long battle with depression, diabetes, Lewy Body Dementia, and Parkinson Disease.

Patty Ann was born on Nov 13th, 1947 in Ft. Knox, Kentucky to Ray and Gertrude (Owen) Wynne of Dunkerton, IA.  Being a military kid, Patty Ann lived in many places including Kentucky, Iowa, and Arkansas.

She joined the Navy as a yeoman in communication, stationed in Florida where she met Clarence Sweigart, who was also in the Navy.  They married in 1968 and continued in the military primarily in Florida and Mississippi, where they had their child, Shari Aliza.  After being a newspaper journalist in the Navy, Patty pursued a Bachelor of Arts in Graphic Arts from the University of North Florida.  After divorcing in 1978, she moved to Phoenix, Arizona to be near her mother, and built a home on the West side of Phoenix. In Phoenix, she worked for Sun Publishing Company, then as the Print Shop Manager at Grand Canyon College (until she retired).  She attended First Southern Baptist of Phoenix where she met Richard Groseclose, and they married in 1980.  With Richard's 5 kids and Patty's one they became the Brady Bunch.  Since Richard was a travel agent, they had the opportunity to travel.  Her most memorable trips were to Australia, New Zealand, a European tour, and their trip to Israel.  After the death of her mother, Patty retired and got involved with a quilting club, while working part-time at a sewing machine and repair shop that had fabrics on site. Richard passed just before their 26th wedding anniversary, and soon after, she moved to Minnesota with her daughter.

Now, after battling her diseases lay Patty and Richard to rest on their 42nd wedding anniversary in Dunkerton, IA in the family plot.

Services will be June 27, 2022 at Friendship Church in Prior Lake, MN, visitation is at 1pm followed by the service at 2pm with food to follow.

Interment will be June 28, 2022 at Fairview/Lester Cemetery in Dunkerton, IA at 2pm.

To order memorial trees or send flowers to the family in memory of Patricia Groseclose, please visit our flower store.