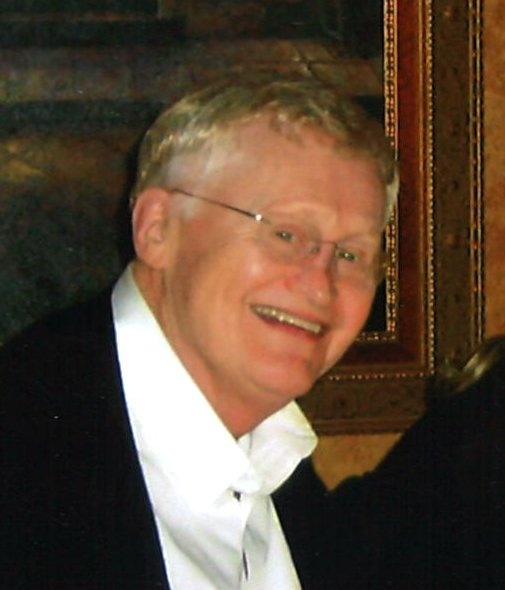 Paul Horace Cooper, age 86 of Albert Lea, passed away on Tuesday, January 7, 2020 at his home.  A private memorial service will be held. Inurnment will be in the Alden Cemetery in the spring.

Paul was born on October 3, 1933 in Long Beach, California. He was the son of Harold and Leota (Brown) Cooper. He graduated from Alden High School in 1952. Paul joined the US Navy on June 13, 1952 and discharged on June 6, 1956. He earned his B.A. degree from Mankato State University in 1961. He taught at Milwaukee, WI, Brimley, MI, and Taylors Fall, MN before making his way back to Albert Lea in 1969. He taught at Albert Lea High School until his retirement.

Paul enjoyed his coffee klatch at HyVee, camping and traveling with his wife to many states and countries. He will be missed for his humor, satire, grammar lessons to his friends, and his kindness.

He is survived by his wife of 44 years, Deborah; brother James (Alene); sisters-in-law Helen Cooper and Anne Hanson; nieces and nephews and their families.

Paul was preceded in death by his parents and oldest brother Richard.

To order memorial trees or send flowers to the family in memory of Paul Horace Cooper, please visit our flower store.

The Church of Jesus Christ of Latter-Day Saints