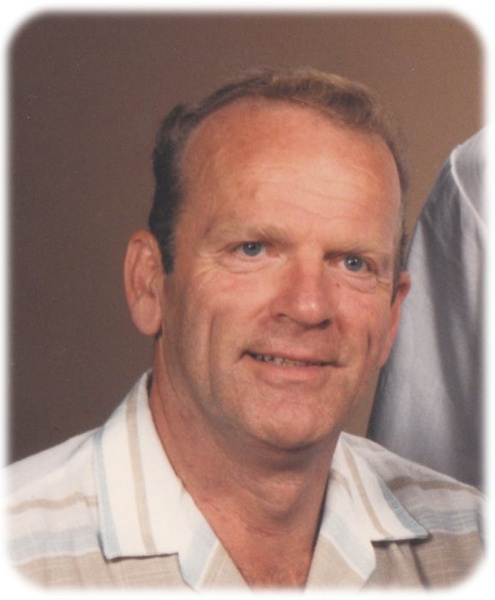 Memorial services for Paul E. Peterson, 82, will be held 2:00 p.m. Saturday, December 2, 2017 at Bayview/Freeborn Funeral Home in Albert Lea.  Rev. Kent Otterman will officiate.  Interment will be at Graceland Cemetery.  Visitation will be one hour prior to the service.

Paul passed away November 12, 2017 in Milwaukee, WI where he was living close to his son Tom.

Paul was born March 19, 1935 in Albert Lea, MN, the son of Chet and Matie Peterson. On July 14, 1956 he was united in marriage to Jeanette Cashman. They raised three children, Diane, Tom and Jerry and were life long members of First Baptist Church. Paul was also a member of the Jaycees, Kiwanis and the Elks club. He had a diversity of jobs during his life including Dispatcher for the Albert Lea Police Department, member of the Albert Lea Fire Department, Salesman for Minnesota Mutual Insurance, Sales Rep. for R.J. Reynolds, Sales Rep. for Tremco and last was a Security Officer for the mall in Prescott Valley, AZ. In addition to his full time employment in Minnesota and Arizona, Paul was an active volunteer at the YMCA, a Boy Scout leader and Junior Achievement Advisor. He sat on the board of trustees for Lea College, served as president of the Albert Lea - Freeborn County Safety Council and served as Trail Coordinator for the Freeborn County Snowmobile Association. He was a volunteer for the Yavapai County Sheriffs Department for nine years as a supervisor while in Arizona. In 2002 Paul received an award for Volunteer of the Year from the Arizona Governors Council on Aging. Paul and Jeanette were life long campers starting when daughter Diane was just five months old, camping nearly every weekend of the summer. During the winter months, they loved to go snowmobiling around the county. While in Arizona they joined the Central Arizona Roadriders club going on weekly motorcycle rides over a 12 year period. They also traveled much of the U.S. on their bike pulling a small camper. Later they transitioned from motorcycling to four wheeling buying a Jeep to go exploring in the mountains of Colorado and Arizona.

Paul was preceded in death by his wife Jeanette, parents Chet and Matie Peterson, brothers-in-law Francis Boyer and Jim Cashman.

To order memorial trees or send flowers to the family in memory of Paul E Peterson, please visit our flower store.