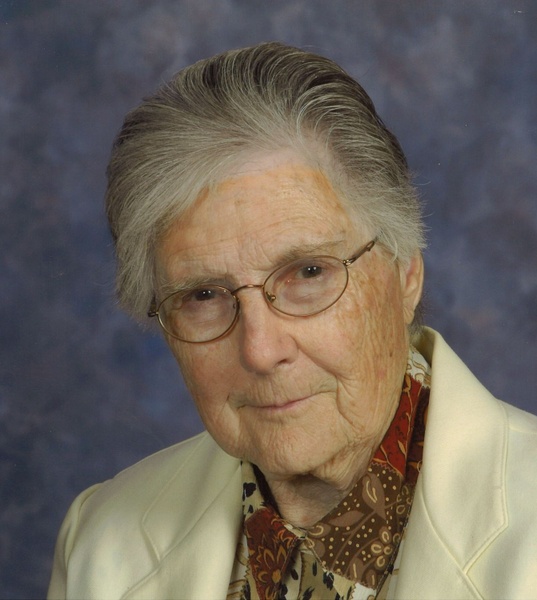 Pauline was born to parents Russell and Gladys Crawford on October 28, 1922 in Hampton Iowa. She grew up as the second child of seven and graduated school in Maple Island MN. She helped on the family farm, worked as a housekeeper in Austin and worked for Hormel before attending North Central Bible University. On May 16th,1953 she married Orin Eugene Vaale and moved to Copalis Crossing, WA where they pastored the Assembly of God Church.

Their only child, Lee Vaale, was born on December 5th,1954 and shortly after they served the Assembly of God as traveling evangelist. In 1960 Pauline stopped traveling and worked at The Home of Peace in Oakland California so Lee could attend school. While Orin continued traveling as an evangelist. They pastored a church in 1967 in Mason City IA and in 1969 they pastored a church in Sidney, MT. Pauline and Eugene moved back to the farm in Oakland Township to care for her parents. They then moved into Albert Lea and opened an antique shop.

To order memorial trees or send flowers to the family in memory of Pauline Vashti (Crawford) Vaale, please visit our flower store.