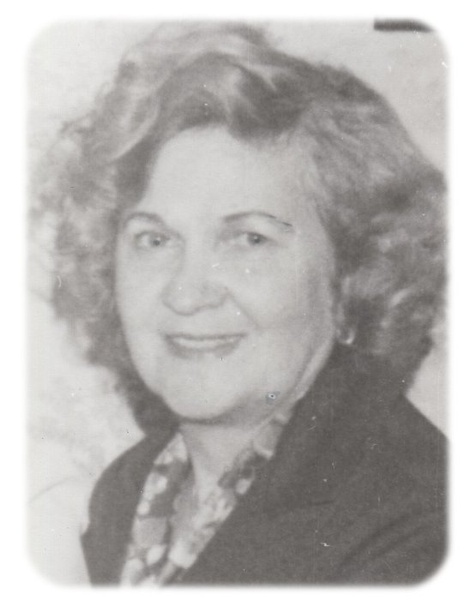 Phyllis was born August 24, 1923 in Kanawha, IA, the daughter of John Godfrey and Alpha Cleone (Huebner) Walk.  She was raised in Grafton, Manly and Glenville.  Phyllis graduated from Albert Lea High School, completed a course from Children Institute of Literature and an art course in Minneapolis.  She worked briefly as a typist for NYA Youth Program for the Albert Lea Police Department.  Right after Pearl Harbor she worked as a secretary in Washington D.C. for the war production board.  After the war, Phyllis returned home to Glenville and worked for the Civil Service in St. Paul as a secretary for the state tax department.  After her family moved to Albert Lea she worked for the Wilson Company Superintendent and later for Miller Publishing Company in Minneapolis in the photo lab.  Phyllis was a member of the Albert Lea Art Center, where she like to volunteer.  She enjoyed painting art work, redecorating, needlework, bike riding, writing and computers.   Phyllis also enjoyed taking pictures and developing the photos on her own.

Phyllis was a caregiver to her mother and brother in their later years and was always willing to assist other relatives.  She was a very bright and intelligent woman and was brave enough to teach many of her nieces and nephews how to drive.

To order memorial trees or send flowers to the family in memory of Phyllis Jean Walk, please visit our flower store.