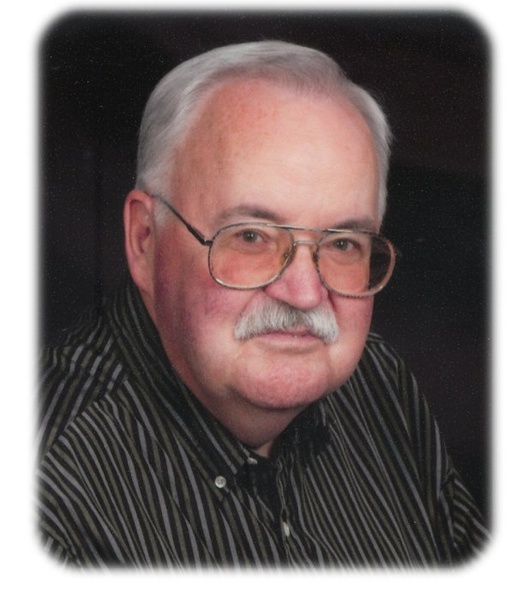 Memorial services for Ralph C. Wangen, age 77, of Albert Lea, will be held at 11:00 a.m. on Saturday, September 23, 2017 at Trinity Lutheran Church.  Rev. Eileen Woyen will officiate. Military honors will be accorded by the local servicemen’s organizations. Friends may greet the family one hour prior to the service at the church on Saturday.

Ralph Conrad Wangen was born October 4, 1939 in Albert Lea, the son of Ralph and Ida (Laite) Wangen.  He grew up in Albert Lea, graduating from Albert Lea High School and Hamilton Business School in Mason City.  He served in the National Guard, including six months in Alaska. On August 31, 1973, Ralph was united in marriage to Eleanor Eggers at First Lutheran Church in Albert Lea.  Ralph worked for many years as a security guard.  He was a member of Trinity Lutheran Church, American Legion, and past member of the Eagles and Moose Club.  Ralph played trumpet in Blue Banner’s Ole Tyme Band for over 45 years and with the Lutheran Brass Alley Cats Band.  He played dartball for Trinity Lutheran Church.  He enjoyed watching the Twins, the Vikings, and any sports game.  Ralph volunteered with the Honor Guard for military funerals.

Ralph was preceded in death by his parents, foster parents, and sister, Sylvia Meuser.

Memorials are preferred to the American Legion and Trinity Lutheran Church.

To order memorial trees or send flowers to the family in memory of Ralph Wangen, please visit our flower store.