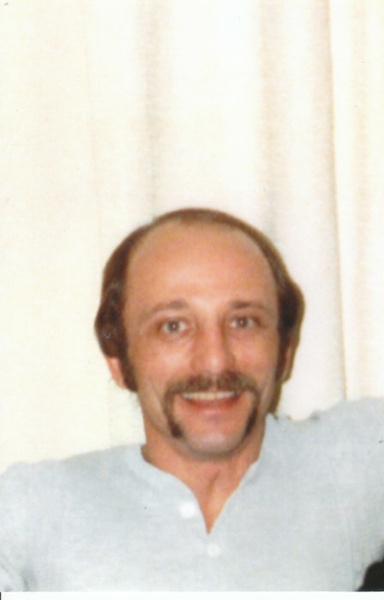 Randy Craig Anderson was born on June 1,1954 to Allan and Loretta Anderson. He grew up and attended school in Albert Lea.  Randy worked at Hormel from 1994 retiring in 2017. In 1986 Randy and Jenelle Anderson were blessed with a daughter Nicole.  During the years Randy and Jenelle were together he also loved and spent many joyful times with Nicole’s siblings Jason Anderson, Irene (Schroeder) Hill and Kevin Schroeder.  He enjoyed antiquing, camping, fishing (especially up north), drag racing, motorcycles, boxing when he was a child and reading mystery books. Randy especially enjoyed spending time with his daughter, son in-law and granddaughters.  He also enjoyed time spent with his friends at Eddie’s.

Randy had decided long ago that he did not want a funeral so his friends will be holding a “Celebration of Life” on Saturday, December 28 at 4:30p at Eddie’s Bar in Albert Lea, MN.

To order memorial trees or send flowers to the family in memory of Randy Craig Anderson, please visit our flower store.