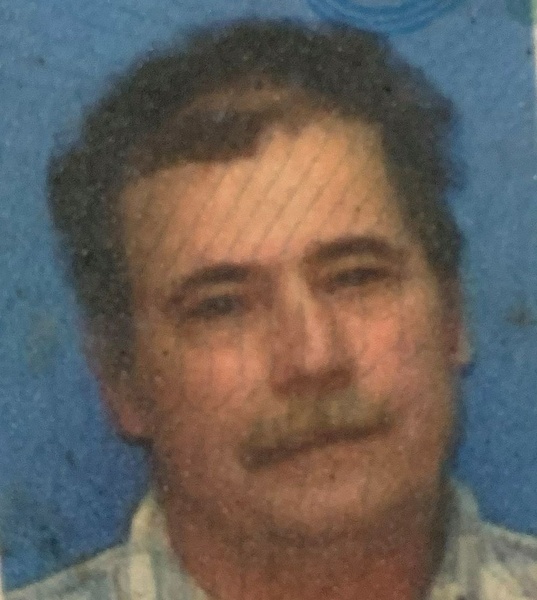 A memorial service will be held at Bayview Freeborn Funeral Home on Thursday, January 20, 2022, at 1pm. Pastor Don Malinsky will officiate. Visitation will be one hour prior to the service.

Randy was born on October 8, 1958, in Albert Lea. He grew up and graduated from Albert Lea High School. Randy then enlisted in the United States Marines serving his country for four years. After his discharge, Randy resided in many areas eventually returning to Albert Lea. He was a baker for several years in the food industry.

Randy had a great singing voice and loved gathering at a table for a great meal. He always had a mischievous twinkle in his eye.

Randy was preceded in death by his mother, Carolyn (Attig) Thompson, and former brother-in-law, Jeffrey White.

To order memorial trees or send flowers to the family in memory of Randy Attig , please visit our flower store.